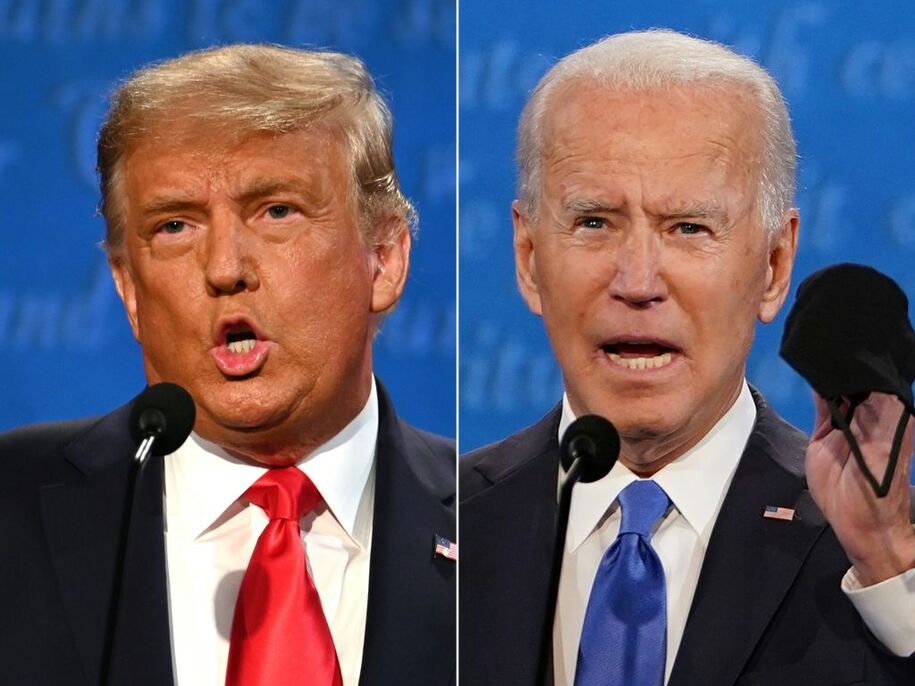 Election night is ending without a clear winner in the presidential race—an outcome we’d hoped to avoid, but knew was a strong possibility. The massive increase in mail ballots combined with laws in some states that prevented those mail ballots being processed ahead of time means that some key states are—as predicted—still counting, and may be counting for days.

Arizona’s vote counting has slowed to a crawl. Wisconsin, Pennsylvania, and Michigan all have large numbers of mail ballots to count, a process that could take days in some cases. Atlanta and its suburbs have significant numbers of votes to be counted, again, not until later Wednesday morning at the earliest.

Of course we hoped that Joe Biden would win in such a landslide that the evening would end with the outcome clear, even as counting continued. That is not the case. But as stressful as this is, continued vote counting is not a sign that anything is wrong. The waiting sucks, though.