Biden is flipping states from red to blue: A post-election update from the advocacy team 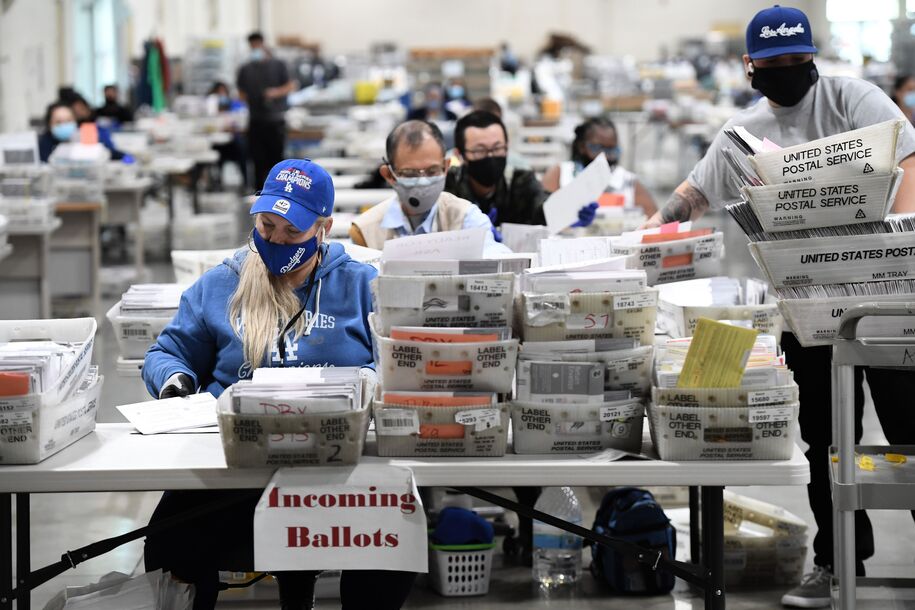 As I write this, almost every major media outlet has called Wisconsin and Michigan for Joe Biden!

But the election isn’t over yet. Several crucial states are still counting ballots and results are trickling in. With record turnout and many Americans voting by mail due to the pandemic, election officials need time to properly count every vote, verify the results, and get it right.

Trump is a desperate, small man who knows he is losing. He will say and do anything he can to hold on to power. But he’s grasping at straws. He has already lost the popular vote (again), and the results only reinforce what is already obvious: This country is ready to swear in a government of, by, and for the people. Everything Trump throws at us now is designed to delegitimize our work and our democracy. We will not let him win.

We still have a long way to go before Inauguration Day. Daily Kos will continue to empower you with information, resources, and tools as we move into the final phase of the Trump administration.

We know that in many respects, last night did not go as we’d hoped. But we wanted to remind you of all the ways it did and is going our way, so that you know all your efforts were not just worthwhile—they were vital.

Despite deliberate barriers to voting—from absurdly long lines to last-minute Republican attempts to change the rules and even throw out ballots—we have a lot to be proud of already.

Thanks to our collective efforts, Biden has held every state we won in 2016 and flipped Arizona, Michigan, and Wisconsin, states Donald Trump carried four years ago. He is on track to win the Electoral College. Every hour brings us closer to victory!

None of this is possible without you. We’ve made it clear that we want a fair and just country that allows everyone to thrive. This election brought us closer to our vision. Thank you for fighting alongside us. P.S. Here is a link to Daily Kos Elections, where you can follow the results of all races that haven’t been called yet as they‘re resolved.