As the vote narrows in Georgia, let us thank one person who helped to save democracy 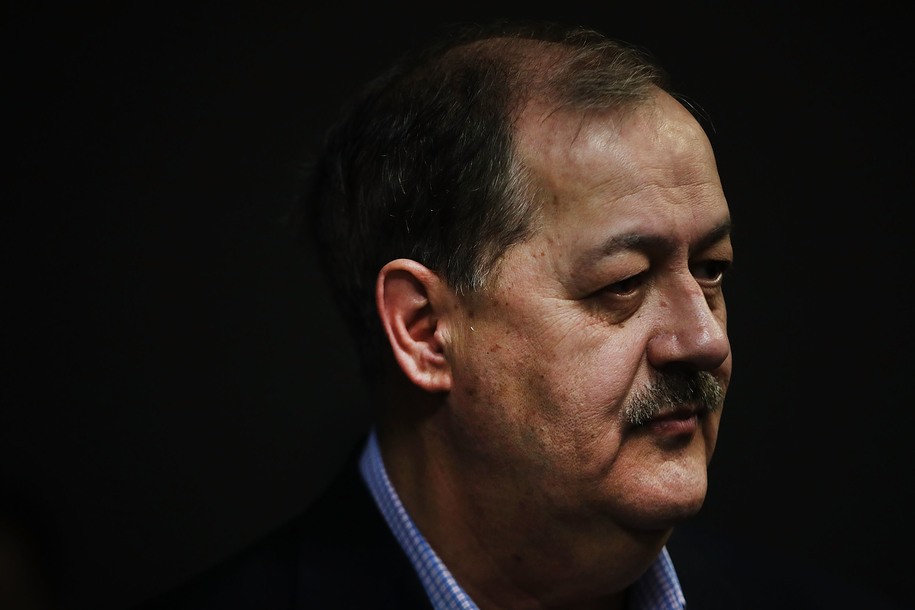 No. Not Stacey Abrams. Sure, Abrams is almost single-handedly responsible for the current strength of the Democratic Party in Georgia, is a towering inspirational figure, and deserves both the Nobel Peace Prize and her choice of cabinet positions.

But I’m not talking about Abrams. I’m talking about a man. A coal-mining man. A down and dirty, judge-bribing, law-breaking, worker-killing son of a bitch who did his level best to … see that Democrats took the state of Georgia. I’m talking about Don Blankenship. This isn’t the first time I’ve mentioned Blankenship in this space. I’ve mentioned how he solved the problem of a multi-million dollar lawsuit by taking a state supreme court judge on a hooker-filled spree to Monte Carlo. How he killed dozens of men in his mines, including 29 in a single incident, through his constant drive to maximize profit by minimizing safety. How he spent millions to replace another judge so he could get an unfavorable ruling overturned. It’s quite possible that when he ran for the Senate in 2018 I called him “the worst man in America.” Repeatedly.

But as the race tightens in Georgia, you have to believe that any vote that went to this murderous bastard, came directly from the other murderous bastard. So let’s raise a glass of mine-slurry to this world champion a-hole.

Blankenship shares a lot of qualities with Trump. He doesn’t believe climate change is real. He doesn’t believe that worker safety is important. And he thinks that bribery, extortion, and packing the courts with friendly judges are the path of happiness.

Of course, Blankenship did spend a total of not-quite one year in a federal prison for his role in killing 29 men, then lying about the cause, then trying to cover up the cause, then lying some more in court. But sending a CEO to a whole year in a minimum security facility, is like sentencing an ordinary person—one of those “essential workers,” let’s say—to a lifetime at Alcatraz. While behind bars, the hardship of not being able to access his mountaintop castle or visit his mega yacht led Blankenship to pen a book about his insights. I believe it is titled “Mein also have a Kampf.”

In any case, on this very special day. Let us thank Don Blankenship, jackass extraordinaire, for the 3,900 votes he secured in Georgia. I’m sure Trump’s fans will want to thank him too.