Weeping for joy on election night: ‘We get to keep our Social Security and our Medicare’ 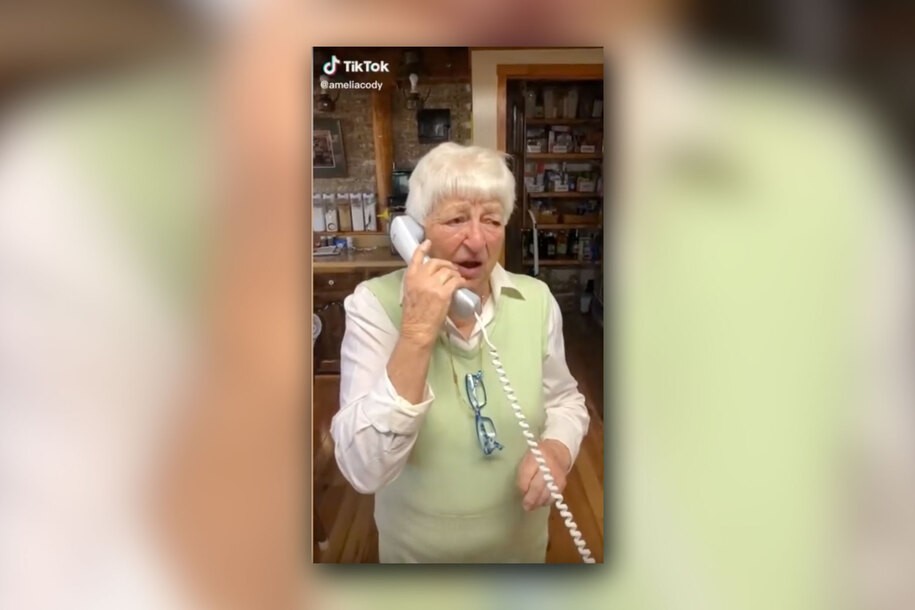 While many in the media class are giving a lot of airtime to middle-of-the-road and conservative BS about President-elect Joe Biden’s need to be … a Republican(?), the joy being felt across the country is not simply the result of ending the Donald Trump nightmare. It’s about righting a ship the Republican Party has directed away from the majority of American citizens’ needs. But it’s also about pointing that ship, sinking under the weight of conservative greed, in a direction that promises to protect more Americans, not less.

An example of what this victory for the Democratic Party, its policies, and ideology means to Americans can be seen viscerally in a TikTok video posted by Amelia Cody. In it, her mother watches as Pennsylvania is finally called for Joe Biden. “I’m so happy,” she weeps, and when asked why she explains that “We get to keep our Social Security and our Medicare, Amy. Thank you, sweet Jesus.” This isn’t about some existential bogus threat that the Democratic Party is going to come and steal your guns, or not allow you to have a Christmas tree in your living room. It’s about Republican policy, going back well before Donald Trump came into power, that wants to raid Social Security and Medicare in order to filter more and more money to the party’s wealthiest overlords.

“Thank God. I’m so happy. I get to keep my social security and medicare.” 😭 #PresidentElectJoe pic.twitter.com/OfiUiuHtvL

She also sings a sweet song about how “happy days are here again.”