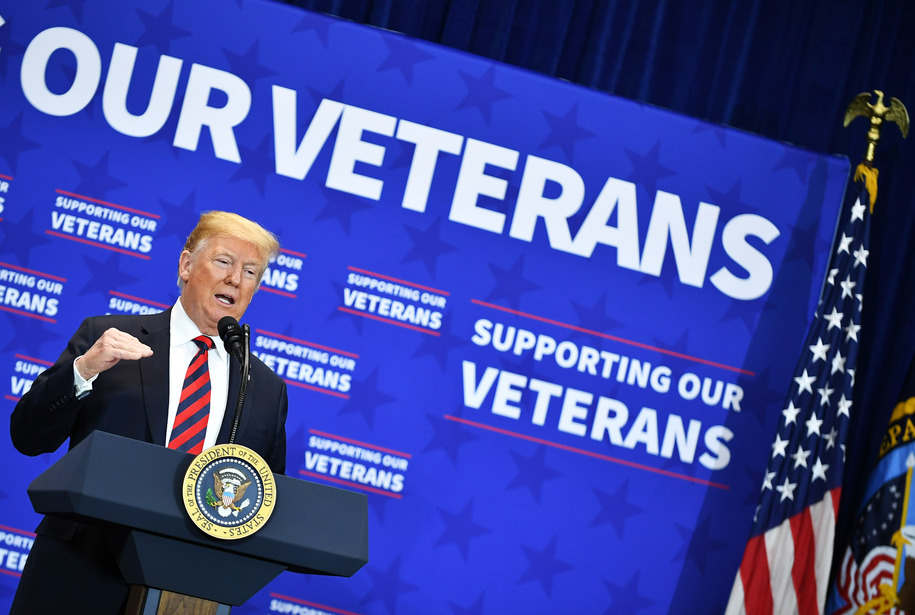 The Trump campaign is truly grasping at straws in its attempts to pretend Donald didn’t lose fair and square last week. In Nevada, where President-elect Joe Biden has a margin of more than 30,000 votes, Trump campaign lawyers are making a giant fuss over 3,000 votes they say were cast by people who don’t really live in the state. Problem is—aside from the fact that 3,000 votes won’t change the result—officials say it’s not uncommon for people who are Nevada residents to have their absentee ballots sent to another state. In fact, many of the votes in question may be from members of the military who have been transferred to other states but still consider Nevada home.

“It’s very apparent when you look at the list that there’s a lot of people on there who are affiliated with the military,” one such voter, who voted in Nevada after going to New Mexico with her husband when the Air Force transferred him, told The Wall Street Journal. “It’s not a good look.”

“It’s shocking that the Trump campaign would call these military members criminals for exercising their right to vote,” said another. Since Nevada has two Air Force bases and a naval air station, hundreds of voters on the Trump campaign’s list appear to fall into this category.

There are plenty of other reasons people legitimately registered in Nevada might have had a ballot sent to another state: college students away at school, for instance, or people whose work takes them to other states regularly but for whom Nevada is home base. According to Joe Gloria, Clark County’s nonpartisan registrar of voters, “It’s not out of the ordinary at all for somebody not to live here, but be eligible to vote here.”

The huge gulf between the number of votes the Trump campaign is disputing and the number of votes by which Trump trails Biden, though, shows that the campaign doesn’t actually think it’s going to overturn Biden’s Nevada win. The plan is to keep Trump supporters believing that this election was stolen and that Biden’s win—and therefore his presidency—isn’t legitimate. This kind of ridiculously false claim will work for too many of them.