Ron Klain will be Joe Biden’s chief of staff 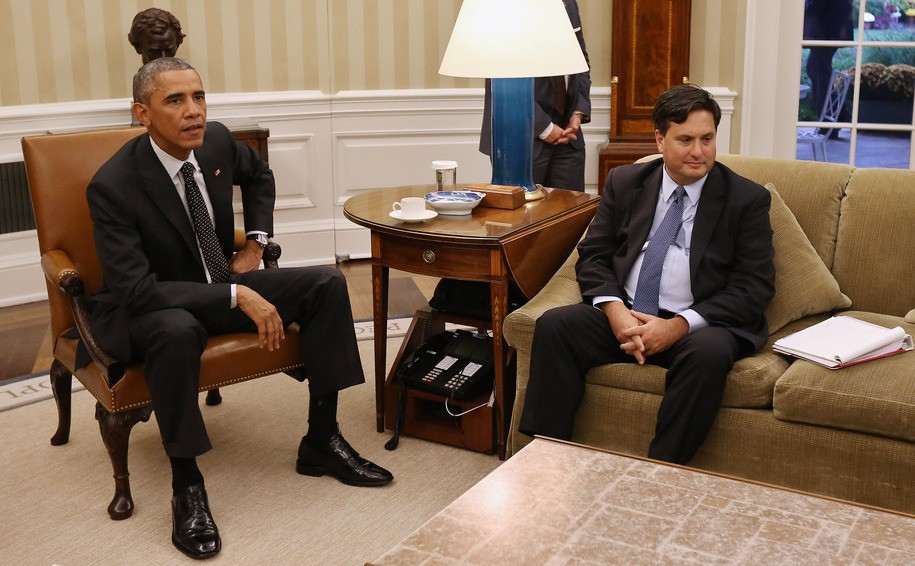 President-elect Joe Biden’s first staffing choice is perhaps his most obvious one—Ron Klain will be his chief of staff, considered to be perhaps the toughest job in D.C. And it’s a great choice.

Klain is perfectly suited for the role. He has been chief of staff to both vice-presidents Al Gore and Joe Biden, as well as Bill Clinton Attorney General Janet Reno at just 31 years of age. He led the team that shepherded the nomination of Supreme Court Justice Ruth Bader Ginsburg. He served as chief legal counsel to the Senate Judiciary Committee when Biden served on it. He managed the successful implementation of President Barack Obama’s 2009 stimulus law.

And of course, there’s the one gig that makes him particularly well-suited for the most pressing challenge of today—he was Obama’s Ebola czar.

A COUPLE OF weeks ago, I asked  Larry Brilliant, the renowned epidemiologist who helped eradicate smallpox, what is the one message he would bring to the daily press briefing if he were president. He answered without hesitation: “I would begin the press conference by saying ‘Ladies and gentlemen, let me introduce you to Ron Klain … Covid czar.’”

Klain isn’t a Rahm Emanuel-style ideologue. He is, and I write this with nothing but the best connotations, a true technocrat—someone who will get shit done with minimal fuss or drama. As such, he’s not beholden to silly obsolete notions of “norms and traditions” that are only wielded against Democrats, never Republicans.

Klain also has respect among the left-left, such as Bernie Sanders campaign manager Faiz Shakir.

The “inside left,” which includes people like Shakir, who has a Washington pedigree—he has worked for Nancy Pelosi and Harry Reid—sees value in urging the moderate (and elected) figures left. This group does have respect for people like Klain, a frequent and fierce critic of Donald Trump on MSNBC who, as Obama’s Ebola response coordinator, showed the world a few short years ago that the United States of America actually knew how to contain a virus.

Klain’s job will be tough, and much more so if we can’t wrestle the Senate away from Mitch McConnell in the January Senate runoffs in Georgia. But for the first time in four years, we’ll have competence in the Oval Office. Things are looking up, and will be looking even better when sore loser Donald Trump’s coup attempt fails.