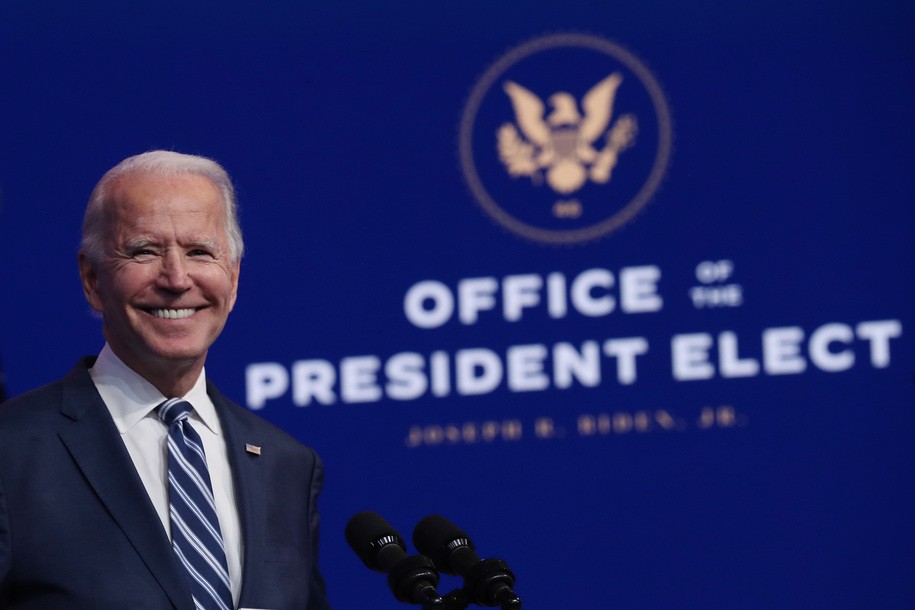 A joint statement released Thursday evening by the Election Infrastructure Government Coordinating Council (GCC) Executive Committee confirms what nearly 80% of Americans already know to be true: President-elect Joe Biden won, fair and square, because over 150 million voters just participated in an election that was the “most secure in American history.” Further, the GCC adds, using a rare bolded font: ”There is no evidence that any voting system deleted or lost votes, changed votes, or was in any way compromised.”

“The November 3rd election was the most secure in American history. Right now, across the country, election officials are reviewing and double checking the entire election process prior to finalizing the result.

“When states have close elections, many will recount ballots. All of the states with close results in the 2020 presidential race have paper records of each vote, allowing the ability to go back and count each ballot if necessary. This is an added benefit for security and resilience. This process allows for the identification and correction of any mistakes or errors. There is no evidence that any voting system deleted or lost votes, changed votes, or was in any way compromised.

“While we know there are many unfounded claims and opportunities for misinformation about the process of our elections, we can assure you we have the utmost confidence in the security and integrity of our elections, and you should too. When you have questions, turn to elections officials as trusted voices as they administer elections.”

The statement comes as a growing number of Republicans and prominent right-wingers—from Geraldo Rivera to at least five GOP senators—reluctantly admit that Donald Trump is indeed a one-term president.

Dear @realDonaldTrump-my honored friend-you fought an incredible battle vs all odds and the curse of insidious disease. You battled the back stabbers & our enemies & remade the world in peace & prosperity. You came so close. Time coming soon to say goodbye with grace & dignity

The impeached, two-time popular vote loser has been hiding in the White House for the past several days (with rare exception) as he contemplates how to face a country that literally danced in the streets at the news of his unseating. In the meantime, he’s been tweeting nonsense and firing people, while his lackeys attempt to delegitimize the election by filing nuisance lawsuits (including racist ones) in multiple states.

Control of the U.S. Senate is at stake. We need you to phonebank, textbank and do other crucial work necessary for Jon Ossoff and the Rev. Raphael Warnock to win seats in Georgia. Click to find the activity best for you.