Who will Biden choose as his labor secretary? 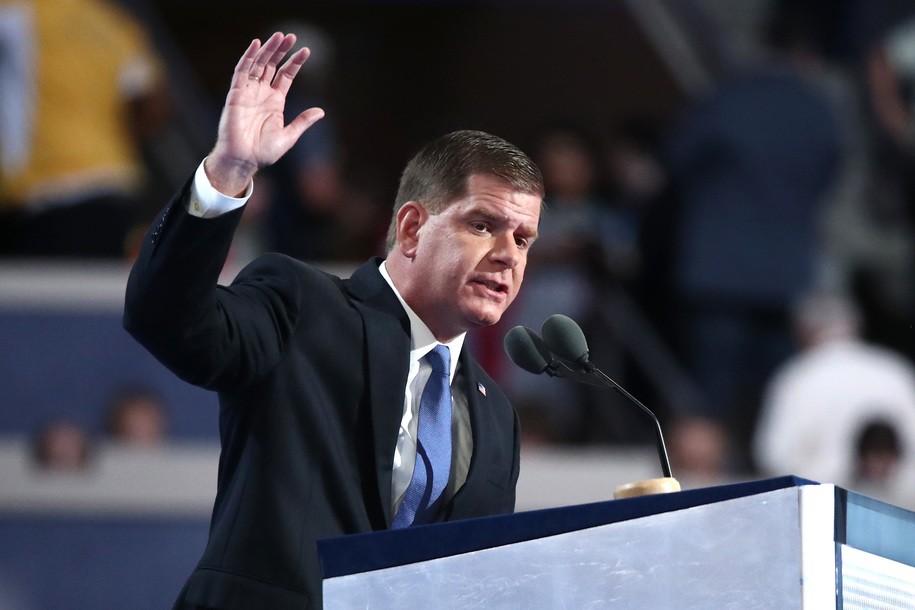 Speculation is flying and some aspirants are campaigning hard for the position of labor secretary. Names being mentioned frequently include Boston Mayor Mary Walsh, Rep. Andy Levin, AFL-CIO economist Bill Spriggs, and Julie Su, secretary of the California Labor and Workforce Development Agency. Levin, a former AFL-CIO staffer, has endorsements from the Communications Workers of America, the United Auto Workers, the Utility Workers Union of America, and National Nurses United. Walsh, a former head of the Boston Building and Construction Trades Council, has the support of AFL-CIO President Richard Trumka, who is lobbying other labor leaders to back him. American Federation of Teachers President Randi Weingarten also praised Walsh.

Sen. Bernie Sanders is actively running for the role, but President-elect Biden is reportedly trying to avoid appointing senators.

● How an Oregon measure for universal preschool could be a national model.

The measure, to be paid for by a large tax on high earners, will provide free preschool for all children ages 3 and 4, in public schools and in existing and new private preschools and home-based child care centers. It will also significantly raise teachers’ wages so they are equivalent to those of kindergarten teachers.

It seeks to overcome the central problem in early childhood care and education: It is unaffordable for many families, yet teachers are underpaid. The solution, Multnomah County voters decided, is to finance preschool with public funding instead of private tuition, and to pay teachers much more.

● Virtual schooling has largely forced moms, not dads, to quit work. It will hurt the economy for years.

● In the same vein, Anne Helen Petersen’s interview with Jessica Calarco is a must-read: “Other countries have social safety nets. The U.S. has women.”

● Is this the end of college as we know it? (With more reasonable higher education funding and less student debt, that question wouldn’t come up in the same way.)