Wear a mask, stay at home when possible, maintain social distancing, and do not travel 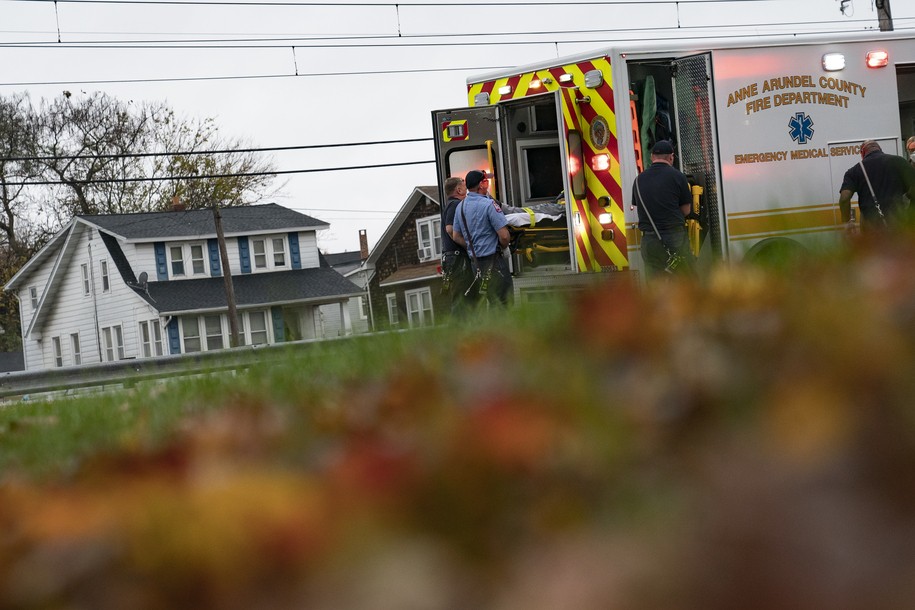 I love turkey. Not so much plain turkey sliced by electric knife at lunch on Thanksgiving Day, but turkey and some cranberry sauce on a sandwich on Friday. Or turkey and BBQ sauce on Saturday. Or turkey and stuffing and everything else baked into a casserole on Sunday. Mostly I love how all of this is accompanied by sweet potato pie, my grandmother’s coconut cake recipe, and my mom’s pecan tassies.

However, we are not traveling for Thanksgiving this year, and neither should you. Yes, holidays are important. Yes, time with family is precious. We all get fewer years and fewer opportunities to get together than we deserve. But this year you have not just permission, but orders to skip out on travel, hunker down with Netflix, and maybe order some takeout from a struggling local restaurant. Because the one thing worse than missing time with family and friends this year would be knowing that future opportunities were cut needlessly short.

The COVID-19 surge in the United States has mysteriously not gone away with the election. Instead, long months of neglect from the Trump White House have filled hospitals and put the nation on a route to unthinkable disaster.

Just one week earlier, the number of cases on Wednesday was 30,000 below the values reported this week. That means that the difference between last week and this week is as great as the entire “peak” of the outbreak back in April. Current conditions are awful, appalling, dreadful … there are no words that adequately express the Lovecraftian levels of catastrophe the nation is currently facing.

Hospitalizations in the United States are at a record high, and that statement means something more than it did in the past. Rather than highly localized demand driving locations like New York City to fill stadiums with extra beds, the current wave is filling beds across the nation. As a personal example, a friend who tested positive two days ago here in St. Louis was taken to the hospital on Wednesday afternoon after her blood oxygen levels fell into the 80s. As of Thursday morning, she is still waiting in a hallway as an expanding search goes on to find a room. Only there are no rooms. Not at that hospital, or any other nearby.

The same thing is happening in rural areas, where there are fewer options available even in the best of times. In South Dakota (where Gov. Kristi Noem always has time to scam her supporters) cases are slightly down from the peak they reached a week ago, but the need for hospital beds continues to rise. So do the deaths resulting from this latest surge. In both South and North Dakota, over 20% of all hospital beds are now filled with COVID-19 patients.

As NPR reported on Tuesday, the total number of hospitalizations has not only passed the peak achieved during earlier waves of COVID-19, this latest wave shows no sign of cresting. South Dakota may be leading the nation in hospitalizations per 100,000, but other states are not far behind. And few states have anything like the capacity to handle a significant percentage of their population being sick all at once. Even locations that are well known as “hospital hubs” for surrounding states are turning up full. Illinois has seen a growth rate so staggering that the director of public health broke into tears while reporting the statistics—and the numbers have doubled since that day. Texas notched up the highest total of COVID-19 patients in the nation as the numbers there have returned to levels seen during the earlier “Sunbelt surge.”

Everywhere in the United States, beds are either already full or getting that way, and cases are increasing as little to no action is taken. With Donald Trump fuming in his jammies over his election loss and Scott Atlas not-so-secretly pushing the idea of herd immunity, it’s not as if things are going to get better soon. Some governors across the country have already started to tighten up restrictions, and there will be more reluctant moves to address the disaster in the next few weeks. Those efforts may eventually break the back of the current exponential growth curve. But not today.

In the meantime … don’t travel for Thanksgiving. Stay at home. Save a turkey. Shop local. And wear a mask, dammit. Oh, and you’ll be happy to know that my mom is now up here with us, so my tassie supply is unaffected.

Despite major loss on voting rights, Biden has accomplished a ton in his first year in office