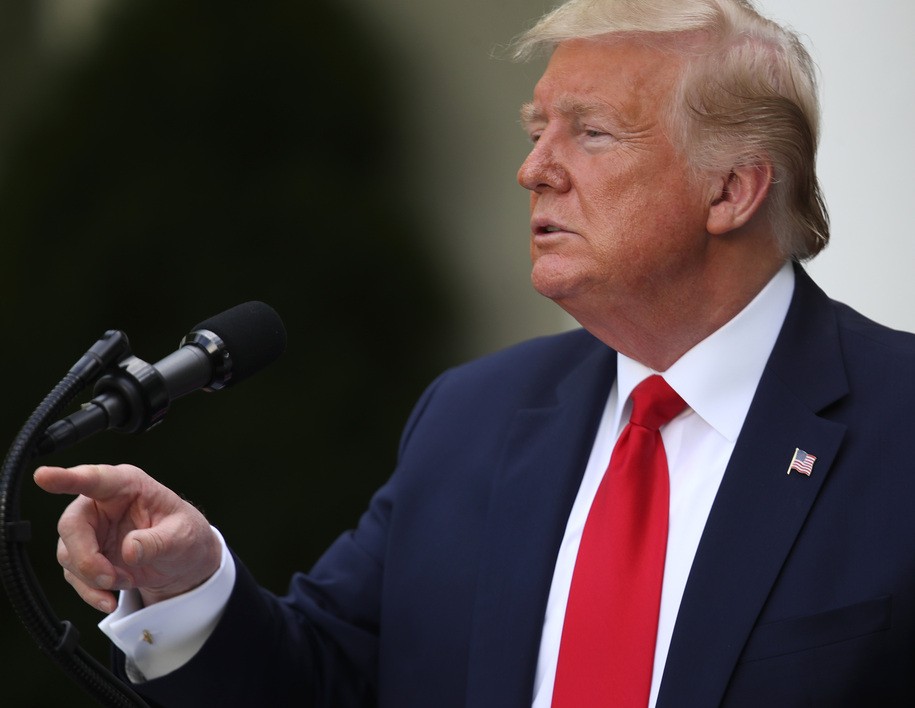 In the middle of the Trump pandemic, in which untold millions of people who survive the disease could end up disabled for life, the Trump administration announced Friday that it’s finalizing rules meant to do nothing but make it harder for disabled people to receive Social Security, and to endanger the Social Security benefits of disabled people who are already approved. In the first regulation, it’s changing the appeals process by replacing impartial, independent administrative law judges (ALJs) with internal agency lawyers, making it much more difficult for people to navigate the process.

They have also sent their proposal that will dramatically increase “continuing disability reviews” (the process during which those receiving disability must prove they’re still disabled) to the Office of Management and Budget for approval as a final rule. The administration admitted it is about dropping people out of the program, “saving” $2.6 billion. It would mean earlier and more frequent reviews for people on disability, likely older people who are physically unable to continue their work. This is simply, in the words of Sen. Ron Wyden, “harassment of people with disabilities” that puts Americans at “greater risk of falling through the cracks.”

House Democrats on the Ways and Means Committee blasted the final rule on cutting out judges, which is set to take effect on Dec. 16. “For nearly two years, we’ve sounded the alarm that this change would erode due process for Social Security and Supplemental Security Income applicants and beneficiaries and threaten their access to their earned benefits. The rule puts unqualified agency staff in control of deciding appeals hearings and contradicts the congressional intent of the law governing such proceedings.”

The rule would remove administrative law from taking up standard cases, conducting hearings, and issuing decisions on applications for disability benefits—all responsibilities currently reserved for them. The ALJ union responded early this year, calling the proposal a violation of current law and Supreme Court precedent, saying it would “effectively subject the entire administrative adjudicative process under performance appraisal control by the agency.”

These two rules are just Trump’s kick in the teeth to vulnerable people. The new Biden administration and/or Congress will have to spend time and energy unwinding these rules, which have no other purpose than making life more difficult for people who are already hurting. As with every goddamned thing with everyone in Trump’s orbit, the cruelty is the point.