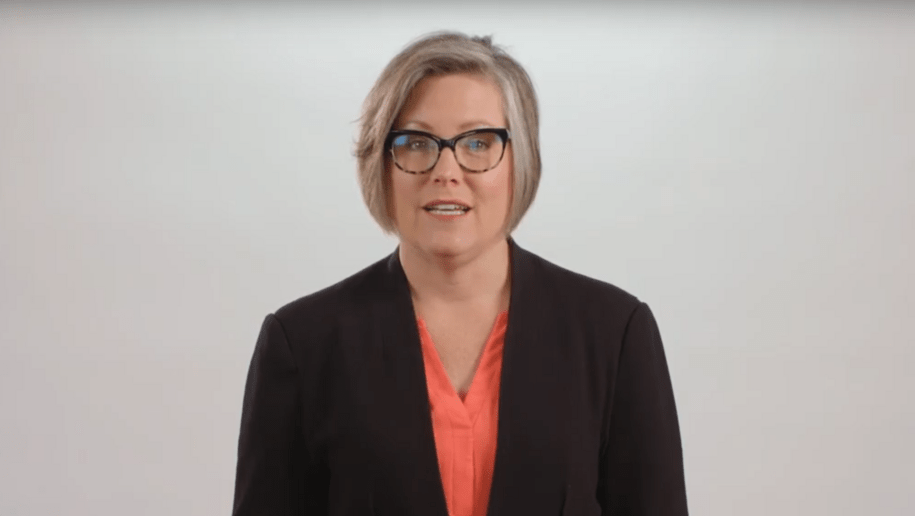 Since Election Day, mobs of right-wing anti-Democracy groups have alternately been trying to “stop the count” and “count the votes” in a confusing cacophony of dumb. Led by some of the same faces that have brought you other bogus right-wing protests around the country, the Arizona mobs have been fueled by the entirely baseless claims of election fraud promoted by the Republican Party and Donald Trump.

As a result, Arizona Secretary of State Katie Hobbs has been forced to repeatedly appear on television to refute the completely fabricated claims of election malfeasance. This has led to Hobbs, her family, and her staff to be targeted online by real cowardly faketriots who are threatening the lives of Hobbs and those around her. On Wednesday, Sec. Hobbs dropped a powerful statement about these threats and our Democracy and justice. In it, Hobbs says that while she is not surprised that people are angry and are striking out it does not excuse the perpetrators of violent threats meant to intimidate people trying to protect our Democracy. “Their continued intimidation tactics will not prevent me from performing the duties I swore an oath to do. Our democracy is tested constantly, it continues to prevail, and it will not falter under my watch.”

She also calls out Trump and “members of Congress and other elected officials,” who spread false information about the integrity of these elections, reminding them that their “words and actions have consequences.”

Hobbs’ statement is the kind of document that should be copied, and printed, and re-printed, and taught in classes across the country. It is about the integrity of our delicate democracy and a testament to the courage that our officials are meant to show when our Constitution truly is threatened by a minority of mobsters and well-funded bullies.

Here is the full statement from Arizona Secretary of State Katie Hobbs:

The truth is, I was prepared for these threats of violence and vitriol I have been a social worker for many years and can anticipate this reaction when certain people feel powerless and angry. These actions are utterly abhorrent, especially when directed at my family and my staff. They are a symptom of a deeper problem in our state and country—the consistent and systematic undermining of trust in each other and our democratic process Arizonans deserve to know that elections are safe and secure.

This does not excuse the perpetrators. Their continued intimidation tactics will not prevent me from performing the duties I swore an oath to do. Our democracy is tested constantly, it continues to prevail, and it will not falter under my watch.

But there are those, including the president, members of Congress and other elected officials, who are perpetuating misinformation and are encouraging others to distrust the election results in a manner that violates the oath of office they took. It is well past time that they stop. Their words and actions have consequences.

Now, I am calling on other leaders in this state, including the governor whose deafening silence has contributed to the growing unrest, to stand up for the truth. When facing unimaginable challenges this election year, Arizonans stepped up. More people are registered to vote in our state than ever before, election participation has been at historic highs, thousands answered the call to work at voting locations during a pandemic, and people made their voices heard.

This should be a time for thanking voters and election workers for their incredible commitment during unprecedented challenges. In that spirit, I offer my gratitude and express my admiration for the Arizonans who inspire trust in our democracy.