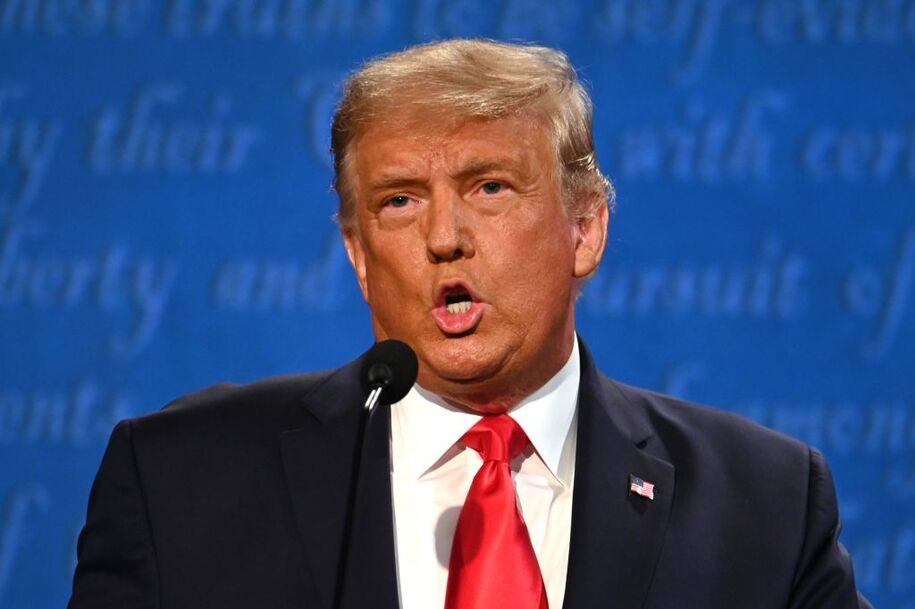 The Washington Post reports that Donald Trump has invited “leaders” of the Republican-controlled Michigan state legislature to meet with him on Friday to discuss the state’s election results. Trump publicly celebrated the resistance of two Republican members of the state’s Wayne County canvassing board who briefly refused to certify the results of the election in their county unless the votes of majority-black Detroit precincts were removed. Both immediately backtracked in the face of quick public outrage, but Trump’s intent remains the same.

It is now clear that he cannot win in courtrooms, because judges are throwing out each of his lawsuits after Trump’s team admits that they have no actual evidence to support their claims. The next plan, as Rudy Giuliani publicly launches new conspiratorial claims declaring that antifa worked with the long-dead Hugo Chavez to rig the election results, is to have the election results in Biden-won states nullified outright.

In the meantime, the Trump campaign is withdrawing from its lawsuit challenging the Michigan election results, declaring that the suit aimed at delegitimizing the votes of Detroit voters had already achieved its goal—a theory now echoed by Trump himself.

The Post reports that the Michigan delegation will be led by the eternal sleazebag State Sen. Mike Shirkey. There is absolutely no chance that Trump can overcome a vote deficit of nearly 150,000 people in the state; in today’s grotesque press conference, Rudy Giuliani suggested that the path to Trump’s “victory” would be to declare that Detroit voting results should be thrown out. Trump is certain to demand, from his Michigan Republican supplicants, that the state do exactly that.

Even throwing Michigan’s election into turmoil will not result in Trump winning more electoral votes than Joe Biden. He would need to get a second Republican-held state to agree to throw out Biden’s victory for that. The true Republican plan, which they telegraphed in advance of the election, is to declare the election results void due to unspecified, fake “fraud,” throwing it to the House and Senate to declare a winner. Because the Senate is filled with Republicans who near-unanimously voted to nullify even impeachable offenses by Trump, it is clear that that body will do whatever Trump demands of them. The House will not.

We are now at the fascist moment experts warned of: The movement’s test to see if democracy can be toppled on its own say-so, based on its own propaganda and commitment to power. There are of this moment zero Republican lawmakers stepping forward to demand Trump abide by the election’s clear results. They are waiting, still, to see if Trump relents.

They are also waiting to see if Trump can indeed provide them a path to declare him the “true” winner; not one of them has given evidence they would not go so far if Trump’s most devoted fascists give them the opportunity to do so. If they were not willing to go that far for Trump, they would already have said so.