Think about who doesn’t get a Thanksgiving, and who’s to blame, this week in the war on workers 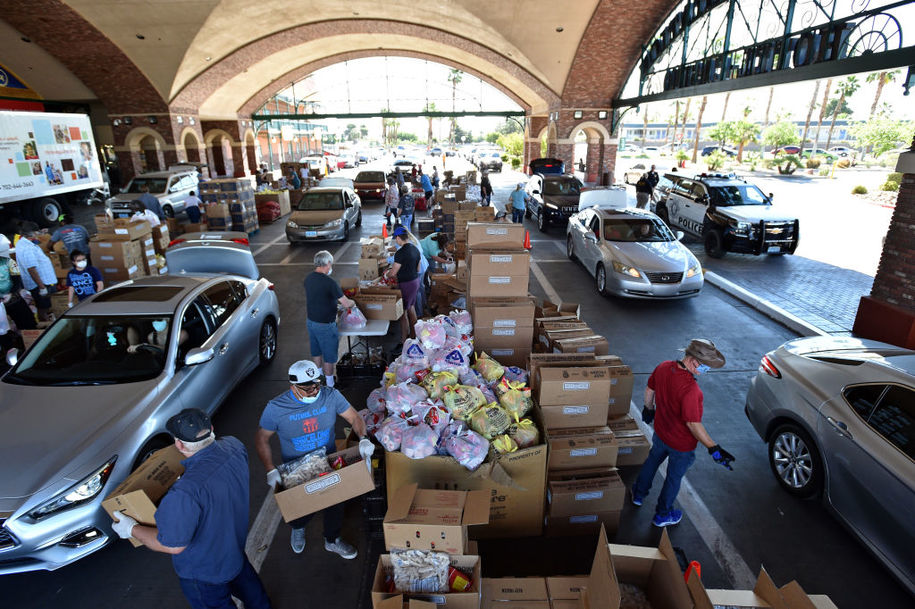 We’re heading into Thanksgiving week, and we’re hearing a lot of discussion of how people are—or aren’t—staying safe, from solitary living to plans for large gatherings and everything in between. We also need to be talking about how this holiday season kicks off after 35 straight weeks of a million or more people applying for unemployment insurance, and with Republicans still blocking the aid working people need in the COVID-19 economy.

Coronavirus rates are rising and it’s more important than ever for people to stay home as much as they can. But that would mean paying them so they could afford to do so, rather than being driven out to scrounge for whatever work they can find, however unsafe it may be. Congress won’t do that, and major companies are showing how little they value their workers. So on Thanksgiving, think about the people who can’t have a holiday not just because they can’t see family and friends, but because they are struggling to buy food and stay housed. And, just as important, think about why that is and who’s to blame.

● The US social safety net has been ripped to shreds—and women are paying the price, Jessica Calarco writes.

● Here’s another important question: Will urgent care doctors be forced to strike in a pandemic for the right to go home?

● We knew that lots of U.S. workers at major companies rely on the Supplemental Nutrition Assistance Program, Medicaid, and other government assistance, but here are some of the latest details, courtesy of a report commissioned by Sen. Bernie Sanders.

Nearly 800 nurses at Trinity-owned St. Mary Medical Center walked out Tuesday for a two-day strike to protest dangerous staffing issues at the hospital, as Covid numbers within the hospital continue to rise. Trinity’s response? To lock out the nurses for an additional three days. pic.twitter.com/QiGHqXdeZa

New: 1,100 nurses in North Philadelphia won a contract with a coveted successorship protection after threatening to strike. Their employer, Einstein Healthcare Network, is expected to be acquired by Jefferson pending an FTC anti-trust lawsuit. https://t.co/eDiO9mPDat @PennaNurses

Make sure your Thanksgiving feast is #unionmade #1u pic.twitter.com/7EelJqrizB