President-elect Biden will name Antony Blinken as secretary of state 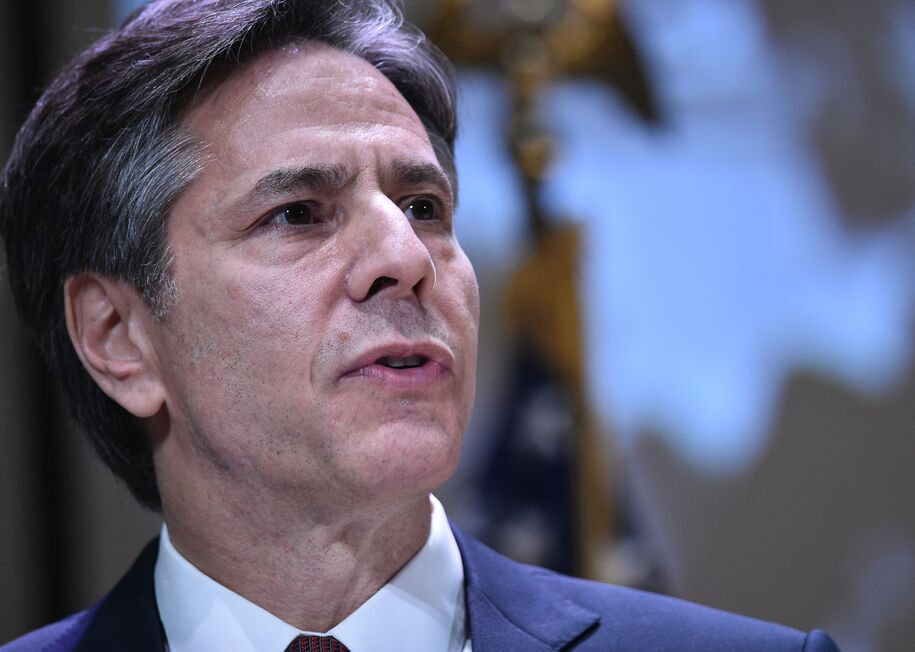 President-elect Joe Biden has reportedly made final choices on some top roles in his administration, refusing to let Donald Trump’s rolling coup attempt get in his way. Biden is expected to announce Antony Blinken as his nominee for secretary of state, Jake Sullivan as national security adviser, and Linda Thomas-Greenfield as ambassador to the United Nations.

Blinken was a deputy secretary of state under President Barack Obama, having held foreign policy roles in the Clinton administration and on the U.S. Senate Foreign Relations Committee. He took his role as deputy secretary of state after having been one of Biden’s top advisers. Sullivan, too, is a longtime Biden aide, who also served at the State Department under Hillary Clinton.

In July, Blinken spoke publicly on some of the foreign policy challenges facing the U.S.

“Simply put, the big problems that we face as a country and as a planet, whether it’s climate change, whether it’s a pandemic, whether it’s the spread of bad weapons—to state the obvious, none of these have unilateral solutions,” he said. “Even a country as powerful as the United States can’t handle them alone.”

He’ll have a big job reestablishing relationships torched by Team Trump. Blinken is also seen as potentially willing to be tough on Russian President Vladimir Putin.

Thomas-Greenfield, meanwhile, will step into a role being restored to cabinet-level status by Biden after being downgraded by Trump. Thomas-Greenfield, a longtime member of the Foreign Service, was assistant secretary of state for African affairs under Obama. She will have a seat on Biden’s National Security Council, and, as a Black woman, will be one important step toward fulfilling his promise of an administration that looks like the United States of America.

A secretary of state who cares about refugees…. pic.twitter.com/tTTvXvmwSy