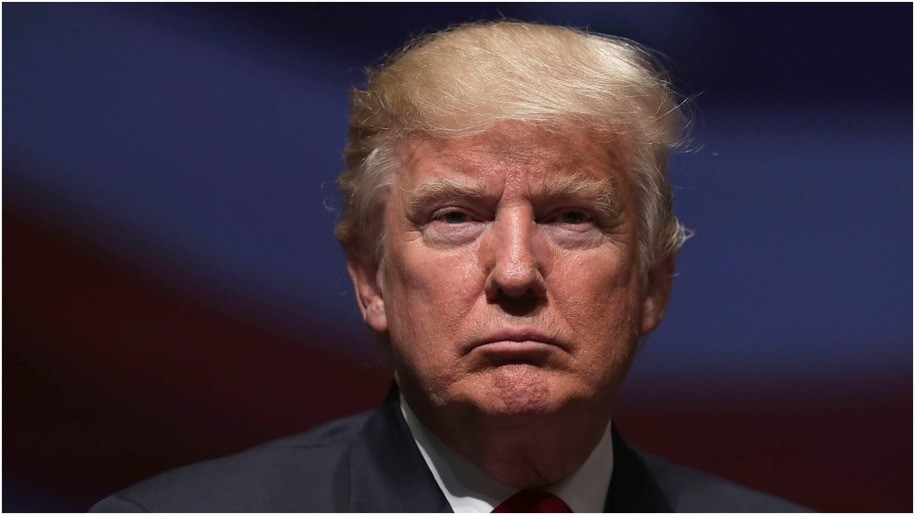 General Services Administration head Emily Murphy may have allowed the Biden transition to formally begin, but Donald Trump wants his supporters to know this is not the end. After an initial tweet in which Trump blessed Murphy’s action, he’s been frantically trying to walk it back.

“Our case STRONGLY continues, we will keep up the good… …fight, and I believe we will prevail!” Trump initially wrote. “Nevertheless, in the best interest of our Country, I am recommending that Emily and her team do what needs to be done with regard to initial protocols, and have told my team to do the same.” But that landed as a concession—“He basically just conceded. That’s as close to a concession as you will probably get,” a senior campaign adviser told The Washington Post—and his supporters started to panic. At that point, Trump got cranky and conspiratorial.

“What does GSA being allowed to preliminarily work with the Dems have to do with continuing to pursue our various cases on what will go down as the most corrupt election in American political history?” he tweeted. “We are moving full speed ahead. Will never concede to fake ballots & ‘Dominion’.”

Well, that didn’t do the trick—after all, his underling had done the thing that gave the Biden transition its .gov URLs, access to funds, and access to at least some presumably surly, unhelpful Trump staffers, to say nothing of the avalanche of court losses.

So Trump took it up a notch first thing Tuesday morning, with a tweet flagged by Twitter as containing a disputed claim about election fraud: “Poll: 79 Percent of Trump Voters Believe ‘Election Was Stolen‘ @BreitbartNews They are 100% correct, but we are fighting hard. Our big lawsuit, which spells out in great detail all of the ballot fraud and more, will soon be filled. RIGGED ELECTION!”

Poll: People who believe what Trump says believe the thing he keeps telling them.

As for that “big lawsuit, lawsuit, which spells out in great detail all of the ballot fraud and more,” isn’t it interesting that Team Trump held onto it until they and their allies had lost 35 lawsuits. Is this “big lawsuit” kind of like Trump’s healthcare plan, or infrastructure week? Always right around the corner, never materializing in the real world?

Trump is still flailing and screaming, and a frightening number of his supporters still believe his lies about the election having been stolen. But elected Republicans and, possibly more importantly, major Republican donors are starting to let him know it’s over, and the country rounded a major corner Monday evening when Murphy allowed the formal transition to begin. It’s clear that the realization is starting to set in for Trump and his supporters alike, even if their initial response is furious denial.