Pfizer vaccine gains emergency approval in UK, doses on their way for distribution next week 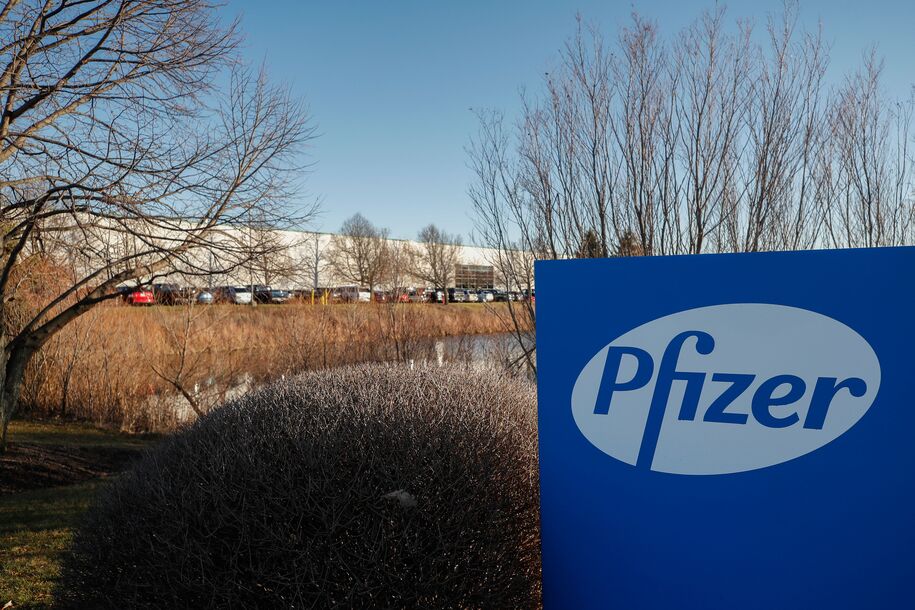 As it turns out, a COVID-19 vaccine really is going into almost immediate distribution … except it will be available on the other side of the Atlantic. Government authorities in the U.K. have provided emergency approval not to the Oxford/AstraZeneca vaccine that many thought would be the first released there, but to the vaccine developed by Pfizer and German firm BioNTech. The first doses are expected to be rolled out within a week.

When those doses go out, officials have developed a somewhat elaborate table of priorities that indicates the first doses should go to nursing home residents and caregivers at these facilities. Following this, the second set of doses will address front-line healthcare workers along with everyone over 80. This is similar to the likely order in the U.S., where a Centers for Disease Control and Prevention (CDC) panel voted on Tuesday to also put residents and caregivers at long-term care facilities at the head of the line.

Pfizer announced the end of their phase 3 trials on Nov. 18, marking a period from initial development to achieving the targets of human trials in just 10 months. That’s remarkable in any case, but even more remarkable considering that this is the first completion of human testing of any coronavirus vaccine, and also one of the first human vaccines to use mRNA technology (the other being Moderna’s vaccine).

So far, safety indications have been good. No serious incidents have been reported in phase 2 or phase 3 testing, through some of those receiving the vaccine reported fatigue or headache and many reported irritation around the site of the injection. That apparent safety, along with a nearly 95% efficacy rate (that appears to hold up across gender, race, and age categories), makes the vaccine extremely attractive.

Pfizer has also submitted its vaccine for emergency approval by the FDA, but that agency has not yet issued an emergency use authorization. Assuming that the data presented in Pfizer’s application holds up to scrutiny, such an authorization is expected within a matter of days.

According to the BBC, doses are on their way to the U.K. and 800,000 doses are expected “in coming days.” Since each person requires two doses, that would be enough to cover 400,000 people. According to MHA, there are approximately 418,000 people living in long-term care facilities across the U.K., so this initial dose might be just about the right number to check off the first goal on a nine-step list that would eventually see the vaccine made available to everyone.

Pfizer has indicated that they intend to manufacture 50 million doses before the end of 2020 (enough for 25 million people) and over a billion doses in 2021. So even if the U.K. gets their 800,000 doses before the U.S. approval comes through, it shouldn’t significantly impact the number of doses available. Approximately 1.4 million people in the U.S. currently live in nursing facilities. Pfizer’s vaccine requires special handling, including deep cold storage, which may limit its distribution in some areas.

Moderna has also submitted its vaccine for approval in the U.S. following trial results that were similar to those of Pfizer. In the U.K, AstraZeneca is also seeking emergency approval for its vaccine. However, AstraZeneca has not yet submitted its vaccine for approval by the FDA after their phase 3 trial was marked by errors that make the efficacy of their vaccine difficult to determine. Several other vaccines, including Johnson & Johnson’s attempt to create a COVID-19 vaccine that requires only a single jab, are still in phase 3 testing.