Trump isn’t just pardoning his criminal buddies. He might be profiting off it too 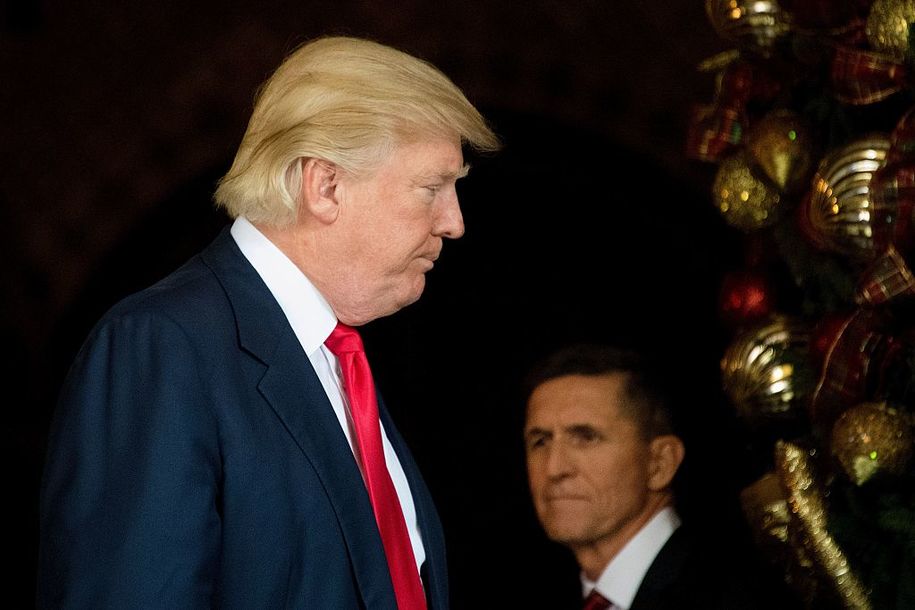 Because the grift never ends, the Justice Department is investigating a potential scheme in which money was funneled to the White House or a political committee in exchange for a presidential pardon, according to CNN.

The revelation came to light through heavily-redacted court documents unsealed Tuesday by the Chief Judge of the DC District Court, Beryl Howell. The court records reveal a request by federal prosecutors to review documents obtained during a search before the end of summer. The records don’t say exactly who was involved or the timeframe in which the scheme occurred, but at least one lawyer was involved in the communications along with a third party who wasn’t the attorney’s client. No one seems to have been publicly charged with anything related to the documents to date, reports CNN.

The obvious question, of course, is who was implicated in the potential bribery scheme? But perhaps more telling is the question of why the Chief Judge chose to unseal the documents now?

Former Mueller prosecutor Andrew Weissmann has a theory about the timing of making the court records public.

“It seems pretty clear that the Chief Judge thought it was important to get this information out into the public domain,” Weissmann told MSNBC Thursday. “What she is doing by having this out there is casting doubt and also push back—ya know, brush back—on the president, saying, ‘Ya know what, if you’re going to pardon people, you better be sure there’s been no pay-to-play here.’ Because if the president carries through on that, that is a federal crime.”

In other words, the judge, expecting a flurry of forthcoming pardons from Trump, fired a shot across the bow. Weissmann added that he fully expects Trump might also try to preemptively pardon himself at some point, but that it’s completely unsettled whether such a pardon could hold up.

“It is not all clear that it’s legally possible to pardon yourself,” he said.

Covering the courts for more than a decade, this is the first time that I encountered a federal judge talking about a “Bribery-for-pardon scheme” in a heavily redacted document—or any document whatsoever. https://t.co/mKf2Wli58C pic.twitter.com/Wh5U9hfBzK