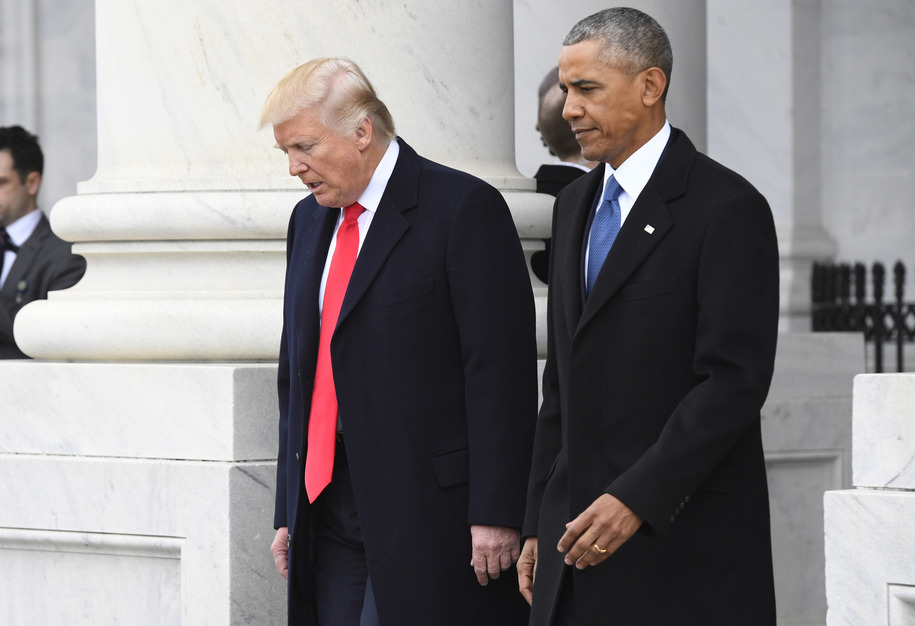 Donald Trump has now said that he will leave the White House if the Electoral College votes him out, but don’t take that as a sign that Trump will ever—ever, ever—issue anything that can be perceived as a confession. Trump just wants to deny the nation the singular pleasure of seeing him exit the people’s house via a physical expulsion.

It’s been clear for some time that Trump’s next role is the same one he had cast for himself in 2016: rightful king in exile. Well before he shocked himself by squeaking out a win in the previous cycle, Trump laid on the groundwork to claim that the election was “rigged” and that he collected all the “real votes” from real Americans. That way, Trump could do one unbroken cycle of rallies with lots of “lock her, him, and also her” up chants. Four years later, Trump is blowing the dust off that plan.

Trump may exit the White House, but he’s going to do it in the most snotty, petty, and ugly way imaginable.

Sources at NBC News are reporting that we should not expect to see Trump’s pouting face at Joe Biden’s inaugural. Which is a shame, not just because watching Trump scowl his way through the ceremony would be a source of national entertainment, but because it would be an absolute breech in a long line of peaceful transitions. However, Trump would not be the first; Andrew Johnson was the last of three who refused to attend the inauguration of the successors. Racist. Authoritarian. Impeached. Sounds like an appropriate role model.

In addition to not showing up to signal the unbroken chain of government authority, Trump also intends to refuse Biden the basic courtesies involved in handing over power. That means Trump does not intend to offer Biden and his family the traditional visit and tour of the White House. On the one hand, that’s fine. Biden knows where to find it. However, it’s emblematic of how Trump will do the absolute minimum that might be interpreted as accepting the outcome of the election. Trump also never intends to call Biden to concede.

There’s little doubt that the 2021 inaugural will be a constrained affair, limited as it will be by the pandemic that Trump has not even attempted to control. (Though if a few million doses of vaccine do get to frontline healthcare workers, inviting as many of them as can attend to be Biden’s guests, and celebrating them on the day of the inauguration, might be nice.)

But Trump is likely to do everything he can to rain on that day. Not only will he not attend—he may choose that day to announce the beginning of his 2024 campaign. That announcement would be not just a thumb in the eye of tradition and a big middle finger to even a moment of national unity, it would be an absolute signal to Mitch McConnell and Republicans in both the House and Senate that any sign of normal governance over the next four years would be unacceptable.

Still, there’s something Trump should remember … every act gets old eventually. And he’s old already.