No matter how many times Donald Trump loses, Republicans won’t admit the truth 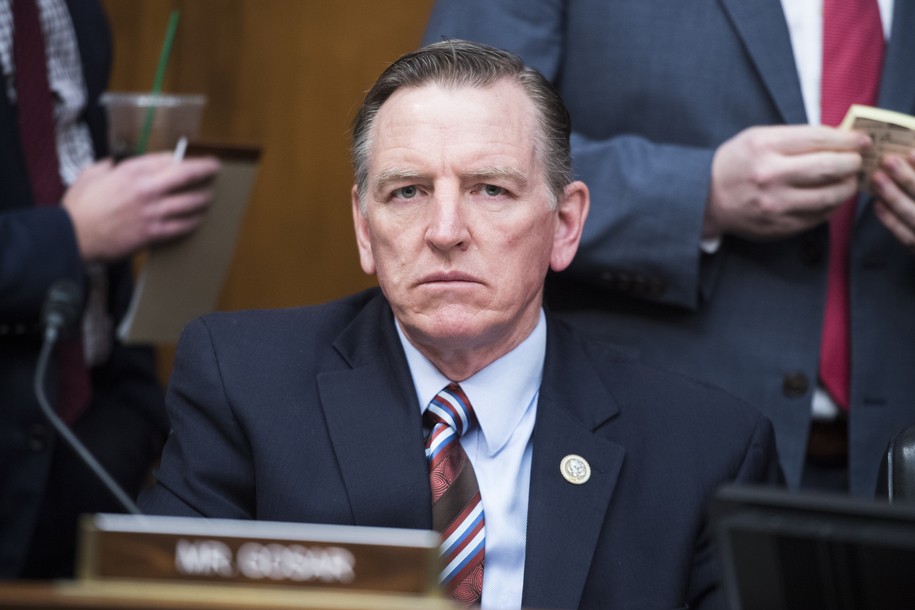 Donald Trump had a Friday that provided an amazing array of loses in court, as both Trump’s “official” team, led by Rudy Giuliani, as well as the Kraken-carrying Sidney Powell forces, lost all over the country. They lost in the north, the south, and the west, with six cases being ejected from court so forcefully, it’s a wonder courthouse windows weren’t shaken by sonic booms.

And Trump’s immediate response was to … file more cases. After all, this was never about finding the truth, or even coming up with a winning argument. It’s just about keeping up the pretense that the election remains in dispute — even if that requires ridiculous moves like demeaning Georgia’s second recount (and third certification) with a demand to just do the whole election over.

By this point, it may seem that even congressional Republicans have to admit the facts. But facts and Republicans stopped associating years ago. More than a month after the election, Republicans are still running cover for Trump.

This week, The Washington Post reached out to every Republican in the House and Senate. That’s 249 members of Congress in all.

The Post asked these Republicans this simplest possible question: Who won the 2020 election for president? Of those asked, 222 claimed ignorance or refused to say, a condition the survey described as “complicit silence.”

Despite the certification of far more votes than necessary to secure the election, and Trump’s dismal record in court, just 25 Republican members were willing to go on record saying that Joe Biden had won. Meanwhile, 232 Republicans refused to say whether Trump should continue his attacks on the democratic process, and 8 actually encouraged the court “fight” to continue.

At the far beyond reason end of the aisle, Republican Reps. Paul Gosar and Mo Brooks were ready to declare a winner: Trump. Because Hugo Chavez, or boxes of votes, or something else disproven over and over.

A month after the election, the outcome isn’t in doubt. It hasn’t really been in doubt since the evening of Election Day itself. But what is on full display is how weak Republicans are, and how they’d rather watch the nation bleed than confront Donald Trump.