Saturday Night Owls: Reporters of color are fighting against journalism seen only via white filters 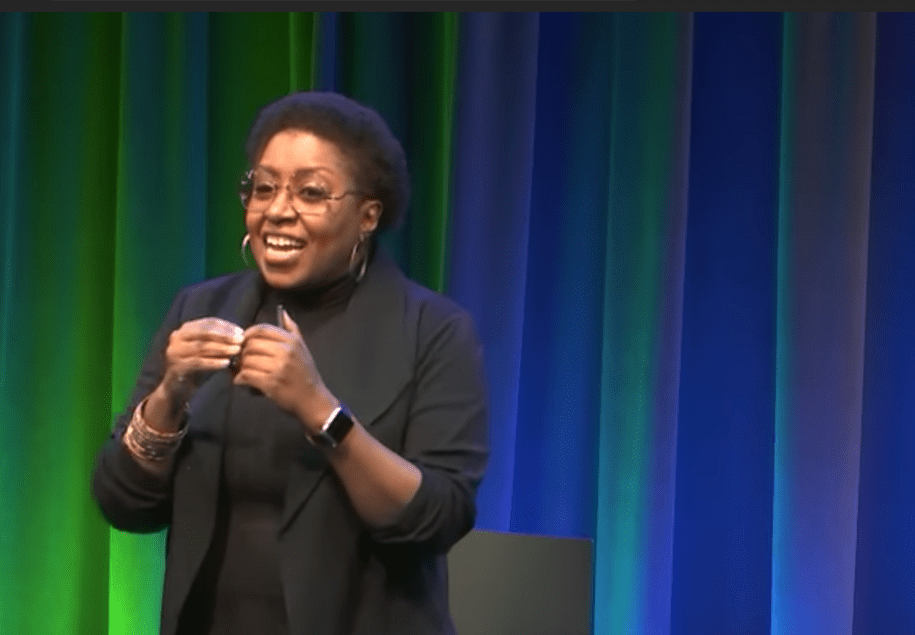 Anna Kim at The Washington Monthly writes—Reporters of Color Are Declaring Independence. A new crop of outlets is making journalism more diverse.

In 1968, a report issued by the National Advisory Commission on Civil Disorders—better known as the Kerner Commission—excoriated the national press for its role in the racial unrest that rocked America in the summer of 1967.

“The media report and write from the standpoint of a white man’s world,” the commission wrote. “The ills of the ghetto, the difficulties of life there, the Negro’s burning sense of grievance, are seldom conveyed.” Instead, the commission found, American coverage was rife with “the biases, the paternalism, the indifference of white America.”

Especially appalling, the commission found, was the dearth of Black journalists in U.S. newsrooms. Fewer than 5 percent of newsroom staff were Black; fewer than 1 percent were editors. “The journalistic profession has been shockingly backward in seeking out, hiring, training, and promoting Negroes,” the commission concluded.

More than 50 years later, after another summer of protest and racial reckoning, too much of what the commission wrote is still true. While there’s no definitive data on the percentage of U.S. newsroom staff today who are Black, research suggests that it’s less than 8 percent—still far too low. Overall, newsrooms are only about half as diverse as the U.S. workforce as a whole.

Controversies over insensitive and racist coverage have embroiled major legacy and digital outlets, including the Los Angeles Times and the Pittsburgh Post-Gazette, Refinery29, and the Ringer. At The Philadelphia Inquirer, a story about the impacts of unrest on city infrastructure headlined “Buildings Matter Too” led to a staff walkout, a public apology, and the resignation of a top editor. At The New York Times, an op-ed by Arkansas Republican Senator Tom Cotton calling for military intervention to quell protests led to another high-level editor’s ouster. Many of the paper’s own reporters took to Twitter to declare that the op-ed “puts Black @nytimes staff in danger.”

At the same time, energy and interest in a more diverse, equitable, and inclusive media has never been more intense. Nor has the need for it been greater. What has changed is who is leading the way. Champions of media diversity have stopped waiting for the establishment to fix itself. Instead, a new crop of reformers is staging its own insurgency, working outside traditional media and often in spite of it. “I don’t know that we can integrate fairly at this point,” Angela Ford, founder of the Black media start-up Obsidian Collection, says. “It’s time for the world to hear the Black voice from a Black filter.” […]

“But a progressive policy needs more than just a bigger break with the economic and moral assumptions of the past 30 years. It needs a return to the conviction that economic growth and the affluence it brings is a means and not an end. The end is what it does to the lives, life-chances and hopes of people. Look at London. Of course it matters to all of us that London’s economy flourishes. But the test of the enormous wealth generated in patches of the capital is not that it contributed 20%-30% to Britain’s GDP but how it affects the lives of the millions who live and work there. What kind of lives are available to them? Can they afford to live there? If they can’t, it is not compensation that London is also a paradise for the ultra-rich. Can they get decently paid jobs or jobs at all? If they can’t, don’t brag about all those Michelin-starred restaurants and their self-dramatizing chefs. Or schooling for children? Inadequate schools are not offset by the fact that London universities could field a football team of Nobel prize winners.”  ~~Eric Hobsbawn, The Age of Extremes: The Short Twentieth Century, 1914–1991 (1994)

“Approximately three months after their acute illness, more than half of our patients have at least a mild cognitive impairment,” said Dr. Ann Parker, who co-directs a post-Covid clinic at Johns Hopkins. “We’re also seeing substantial mental health impairments.”

At Daily Kos on this date in 2009—Baucus Nominated Mistress for U.S. Attorney:

Add Max Baucus to the list of all-too typical politicians:

Senate Finance Chairman Max Baucus’ office confirmed late Friday night that the Montana Democrat was carrying on an affair with his state office director, Melodee Hanes, when he nominated her to be U.S. attorney in Montana.

According to a source familiar with their relationship, Hanes and Baucus began their relationship in the summer of 2008 – nearly a year before Baucus and his wife, Wanda, formally separated in April. The Senator has since divorced his wife.

Hanes ended her employment with Baucus in the spring of this year.

The learning curve among politicians on these things is, well, non-existent. They just don’t learn. The relationship wasn’t the cause of either party’s divorces, Baucus’s spokesman says, and Baucus didn’t help her get her current position in the Justice Department. Nonetheless, this is a development Dems really did not need, given Baucus’s prominent role in the healthcare reform debate, and the number of difficulties they’re already dealing with.