Barr reportedly may resign as attorney general, but the damage is done 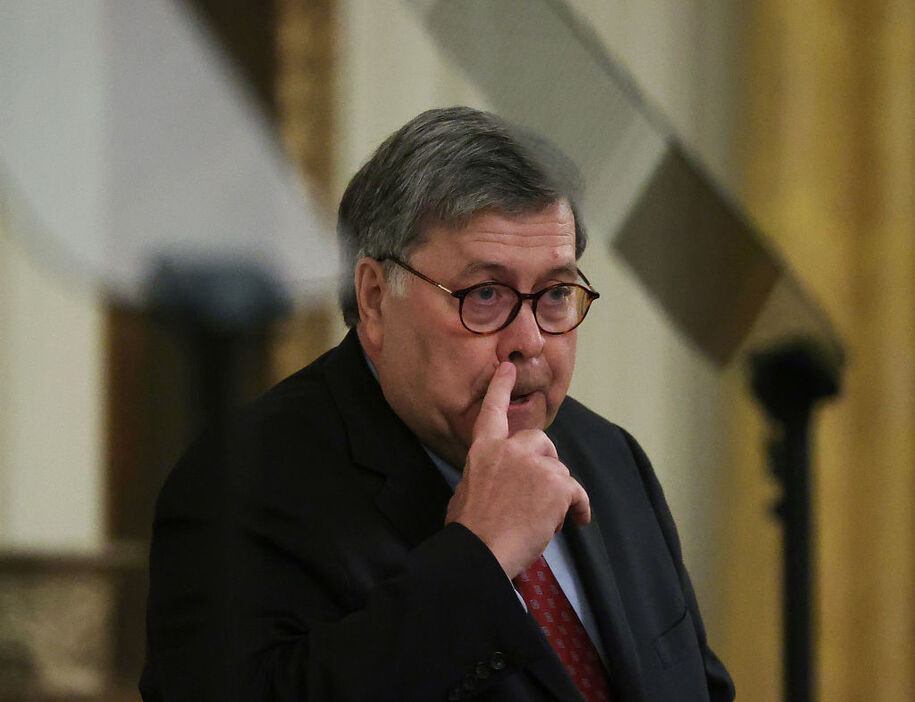 William Barr may stop being attorney general before the end of Donald Trump’s time in the White House, but will it be because he quit or was fired? Days after it was reported that Trump may fire Barr, new reports have Barr considering quitting.

Anonymous sources tell both The New York Times and The Washington Post that Barr was totally, absolutely, thinking about quitting before the reports that he might be fired. But even if this isn’t a case of “You can’t fire me because I quit,” it’s definitely a rat deserting the sinking ship. As long as Trump was in a position for Barr to advance an agenda of unchecked executive power, firing squads, white supremacy, and attempting to crush U.S. cities under federal power, Barr was on board—he reportedly told people that he would like to stay on into a second Trump term if Trump had won. But now, be it the impending humiliation of being fired or the impending loss of power anyway, he’s ready to go.

One key question about Barr is whether he hopes to rehabilitate his reputation. He came into the job hailed as a guy who was going to be sober, respectable, and serious, a counterweight to Trump. He’s been anything but—a brazenly dishonest figure abusing power in lockstep with Trump. At 70 years old, it’s unlikely he thinks he’s going to hang on to become attorney general in a third administration, but he could still be a prominent figure in the conservative legal world, the Republican Party, and the media.

Either way, the man who’s presided over a federal capital punishment killing spree and sent unmarked federal militias to kidnap people off the street in U.S. cities cannot be gone soon enough. Here’s hoping he and Trump trade blows on the way out.