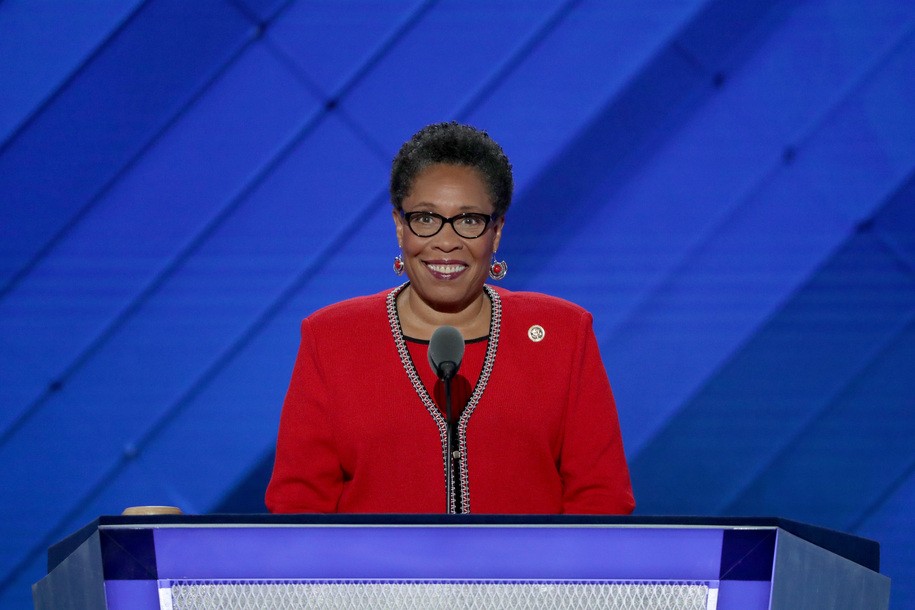 “As this country becomes more and more diverse, we’re going to have to stop looking at only certain agencies as those that people like me fit in,” she told Politico just last month. “You know, it’s always ‘We want to put the Black person in Labor or HUD.’”

Fudge now says she’s thrilled. “Let me just say that—if I were to be named—certainly it’s an honor and a privilege to be asked to be in a president’s cabinet.” But she had a serious point with her earlier position. The Biden team no doubt hopes that the pick of retired Gen. Lloyd Austin to be the first Black defense secretary will help dull criticism about Fudge being passed over for agriculture and instead picked for HUD.

Fudge would also be the first woman to run HUD in 40 years. She’s the third Black woman named for Biden’s Cabinet, although the first two—Linda Thomas-Greenfield for ambassador to the United Nations and Cecilia Rouse to head the Council of Economic Advisers—wouldn’t be running major departments and in fact are nominated to roles that Donald Trump had demoted from Cabinet status, but Biden is re-elevating.

Then there’s Vilsack, who served as agriculture secretary under President Obama. He had drawn opposition from Black leaders as a potential member of the Biden administration, due to his 2010 firing of Shirley Sherrod, a USDA official dishonestly targeted by Breitbart News. He slots right into the traditional “rural white guy” mold for agriculture secretary, framing the position as one about farm owners rather than highlighting its extensive responsibility for issues affecting farm workers, as well as hunger and nutrition programs.

Vilsack would doubtless come to the role understanding how the bureaucracy works and able to get up to speed quickly, something Biden reasonably enough values. But will he be able—or interested in trying—to break out of the view of agriculture as meaning largely farm owners?