Will Trump admit the reality that he lost following the Electoral College vote? Don’t count on it 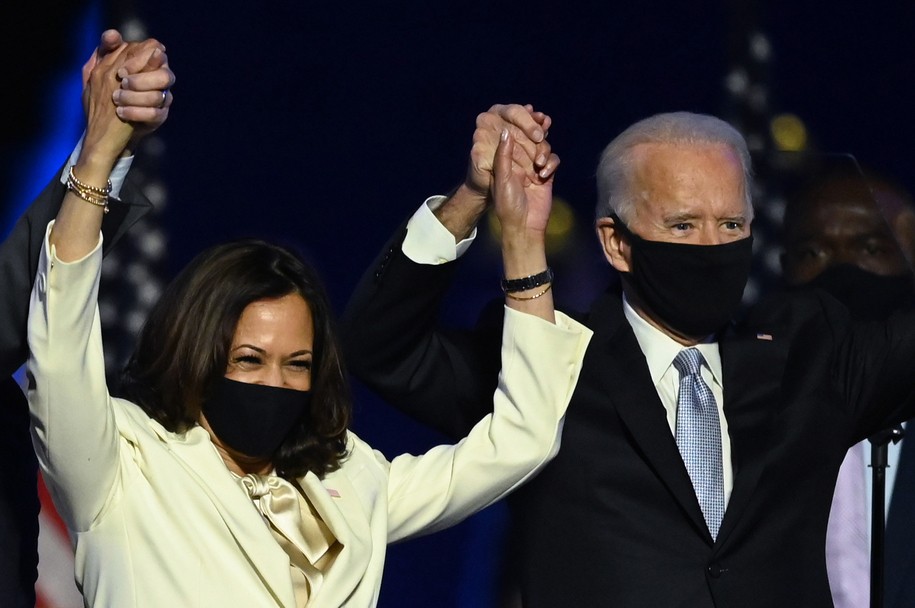 Donald Trump and his supporters have their next chance to acknowledge the reality that Joe Biden is the president-elect on Monday, as the Electoral College votes. They’re not ready, though, as the Proud Boys showed by rioting in Washington, D.C., over the weekend. In Michigan, state House and Senate offices will be closed while the electors vote due to “credible threats.”

“The meeting of the Electoral College should be a celebration of our democracy, but instead has now become a target for threats, intimidation and violence,” Michigan House Democratic Leader-elect Donna Lasinski said in a statement. “It is a sad fact that the shameful actions by certain Republicans to smear our democratic institutions and deny the clear will of the voters has undeniably created this dangerous, hostile atmosphere.”

Despite all that, electors will meet and vote all day, starting with Indiana, New Hampshire, Tennessee, and Vermont at 10 AM ET and ending with Hawaii at 7 PM ET. Team Biden is ready.

“We have won so many times, at this point, in so many different ways. We’re just excited to keep on winning,” said Jen O’Malley Dillon, Biden’s deputy chief of staff and former campaign manager. “(Monday) obviously is a big day as it takes on a little bit more import than maybe traditionally it does.”

Will Trump and his supporters start to deal with reality as the Electoral College votes? Don’t count on the dead-enders to do any such thing, but the vote will be one more huge blow to their effort.