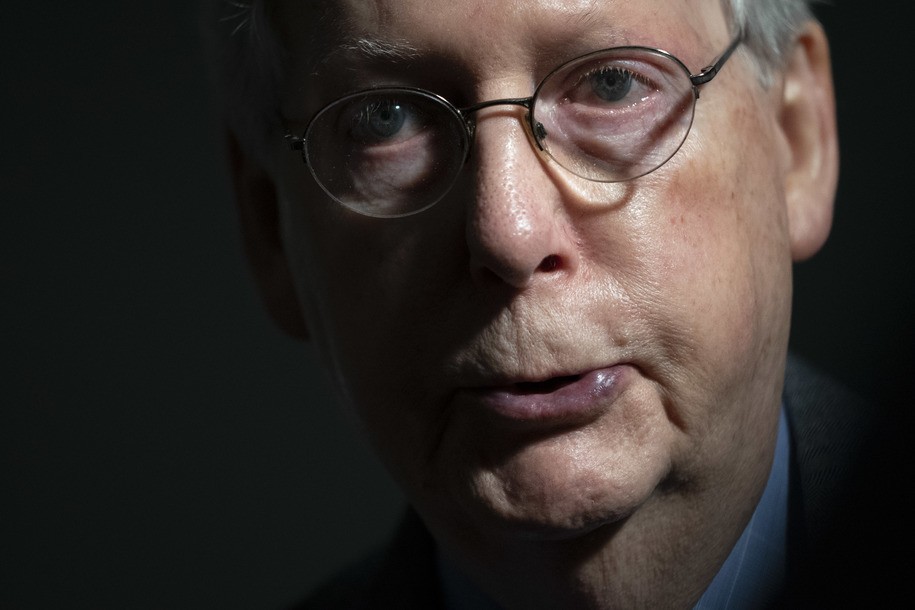 Stay tuned to Twitter to see if Donald will be advocating for McConnell’s arrest next.

Let’s make sure Mitch McConnell is not the senate majority leader come January. Please give $3 right now to help take back the senate.

And are you ready to reach voters in Georgia, whether by phonebanking or textbanking, for the Jan. 5 runoff? Click to sign up for a training with Fair Fight—the voting rights group founded by Stacey Abrams—and they will set you up with what you need to start effectively reaching out to Georgia voters.