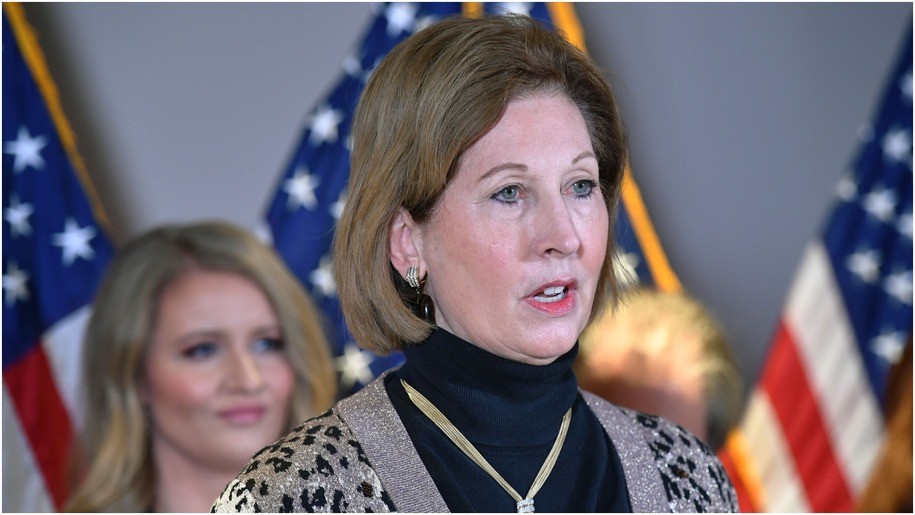 The city has prepared a motion to fine Powell and her team over her so-called “Kraken” lawsuit for “frivolously undermining ‘People’s faith in the democratic process and their trust in our government.'” The motion also seeks disciplinary action that could include banning the lawyers from practicing law in the Eastern District of Michigan—which might be just fine by Powell’s team since they thought they were in Minnesota anyway.

“It’s time for this nonsense to end,” Detroit’s lawyer David Fink told the Law & Crime site in an interview. “The lawyers filing these frivolous cases that undermine democracy must pay a price.”

The city is seeking what are known as Rule 11 sanctions, which can be sought against an opposing counsel for frivolously filing claims with improper aims and virtually zero chance of succeeding due to lack of evidence or a legitimate grievance.

That would seem appropriate here, particularly for Powell’s suits since they have been flatly dismissed in several states by federal judges who often include scathing rebukes of Powell’s intent. That was certainly true in Michigan. In fact, forget trying to defend claims made by Team Kraken and Trump’s personal attorney Rudy Giuliani in a court of law. They have indeed been so outlandish that they were indefensible even in the friendly setting of Fox News studios.

Detroit’s motion has not been filed yet, according to Law & Crime. Once it is, the “Kraken” team will have 21 days to fix the problem and/or withdraw the litigation.

Detroit’s attorneys had hinted at taking this type of action in a filing in November. It certainly wouldn’t be surprising to see other jurisdictions employ it if Trump’s litigation efforts continue, which seems entirely possible.

When Powell was asked about the sanctions effort, she signaled confidence that she was really on the right track now: “We are clearly over the target.”