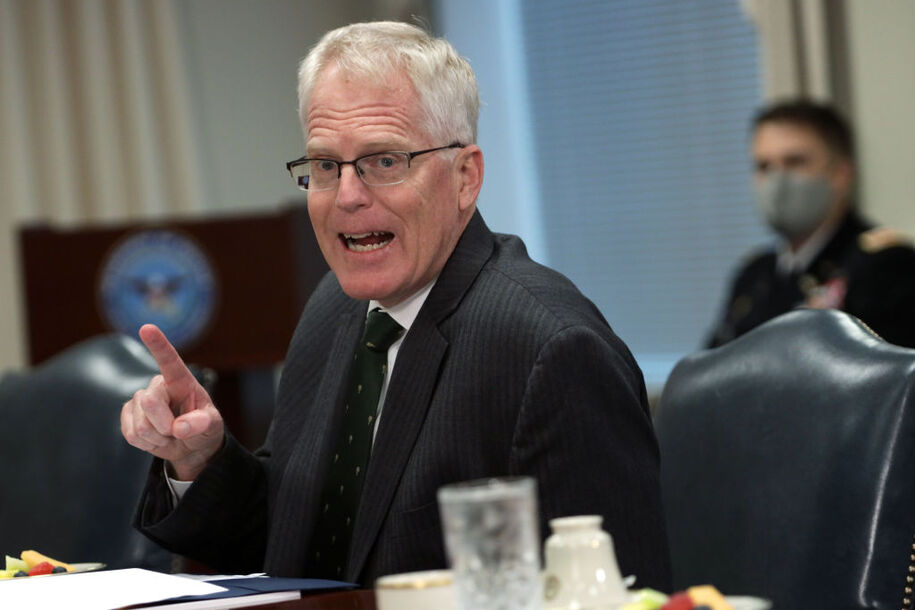 Ho. Ho. Ho. The Pentagon is apparently too busy over the holidays to brief Biden transition officials on national security issues, or really anything else for the next couple of weeks.

Acting Defense Secretary Chris Miller—who has been on the job just over a month—abruptly ordered a Pentagon-wide halt to any transition briefings on Thursday night, shocking officials across the department, according to Axios. Trump administration officials “left open the possibility cooperation would resume after a holiday pause.” Wow, how magnanimous.

An anonymous senior Defense Department official dismissed the move as the cancellation of “the last few scheduled meetings” until next year. Then that person went on to suggest the onerous meeting schedule was hindering daily operations at the department.

“These same senior leaders needed to do their day jobs and were being consumed by transition activities,” the official said. “With the holidays we are taking a knee for two weeks. We are still committed to a productive transition.”

Oh, just “taking a knee,” are we? Why not just surrender worldwide? Or who knows, maybe it’s an early Christmas gift from Donald Trump to Russian President Vladimir Putin, giving him time to cover his tracks shortly after the biggest cybersecurity breach in American history was reported on Wednesday.

Whatever the case, it’s simply inane for the Pentagon to take a holiday break on briefing Biden transition officials now, right as a massive clean-up over the security breach ensues. Axios reports that many officials inside the building were “stunned” by the move.

Here’s how briefings about the breach are going elsewhere—it isn’t pretty. The Trump administration obviously has no clue what happened or how to deal with it. Either that or a massive cover up is under way—something that would be unthinkable in any other administration but Trump’s.