House set to pass next round of COVID-19 relief, with much more needed soon 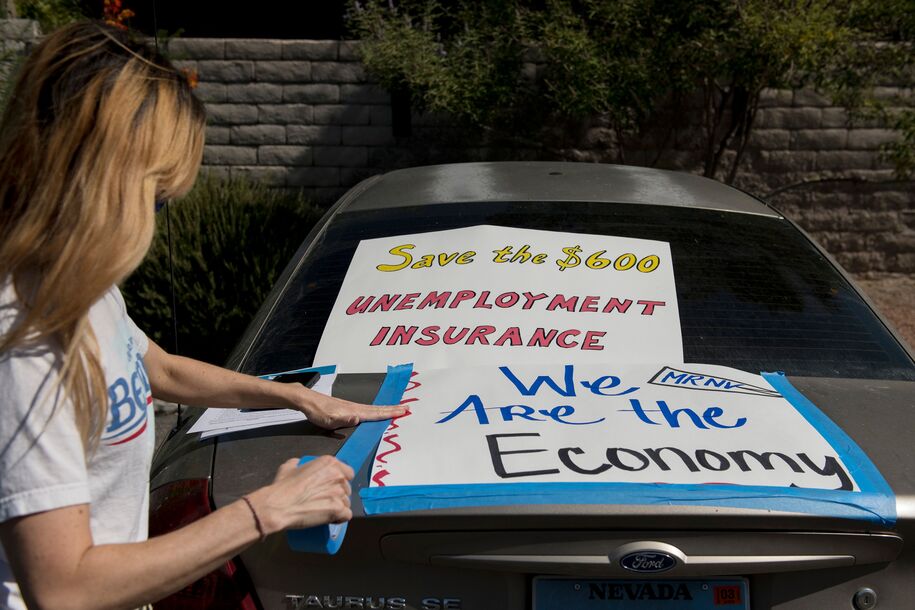 The House is set to pass, finally, some $900 billion in coronavirus relief along with a $1.4 trillion omnibus spending bill for fiscal 2021, with the Senate following soon after. This comes 219 days after the House passed the $3 trillion HEROES Act, and 81 days after the House passed their compromise $2.2 trillion bill, both of which Senate Majority Leader McConnell steadfastly refused to consider. Here’s the toplines:

It’s barely a dent in the need for millions of people who’ve been unemployed for months. Those $600 one-time checks are going to be means tested, so people who made more than $75,000 ($150,000 per household) in the last tax year will get smaller checks, and those who made $99,000 and up (individual) will get nothing. Never mind that many of the people who earned more than that in 2019 might have made closer to $10,000 in pandemic 2020—they’re getting skinnier checks. More, much, much more will need to happen. But it could have been worse, so there’s that.

Sen. Pat Toomey of Pennsylvania attempted to derail the entire thing at the last minute by trying to hamstring the incoming Biden administration by stripping emergency lending programs for the pandemic from the Federal Reserve as of January 1. Toomey backed down in negotiations with Sen. Chuck Schumer—the Fed maintains its emergency lending capacity, but won’t be able to just replicate 2020 programs in 2021. The blanket liability protections McConnell had been insisting on since April are also not included, but with that Democrats had to abandon hundreds of billions in critical state and local government assistance.

On the good side, there’s another $13 billion for increased SNAP and child nutrition programs. That will help relieve hunger for all the people who will have to turn over their $600 pittance to their landlords or utilities. The package also extends the eviction moratorium until January 31, setting up yet another cliff, and provides $25 billion in emergency assistance to renters.

The other approaching cliff comes in that unemployment boost—it will end in March. It adds $300/week to unemployment checks, half of what was included in the CARES Act. Those extra payments ended last summer, but the boost will not be retroactive. It could start as soon as December 27, but some states will need more time to reengineer their clunky systems to get the additional money out.

The plan pours more money into the troubled Paycheck Protection Program small business loans. (Disclosure: Kos Media received a Paycheck Protection Program loan.) The more than $284 billion has some modifications to be more helpful to non-profits and independent restaurants and reserves some funding for “very small” businesses. It also includes a Trump demand—full tax deductibility for business meals. That could be a boost to restaurants, if it’s ever safe for people to eat in restaurants again.

To that end, it includes $20 billion for the purchase of vaccines, as well as $8 billion for distribution of those vaccines, and an additional $20 billion to help states with testing. In a statement released Sunday, Pelosi and Schumer said that billions were “reserved specifically for combating the disparities facing communities of color, and to support our heroic health care workers and providers.”