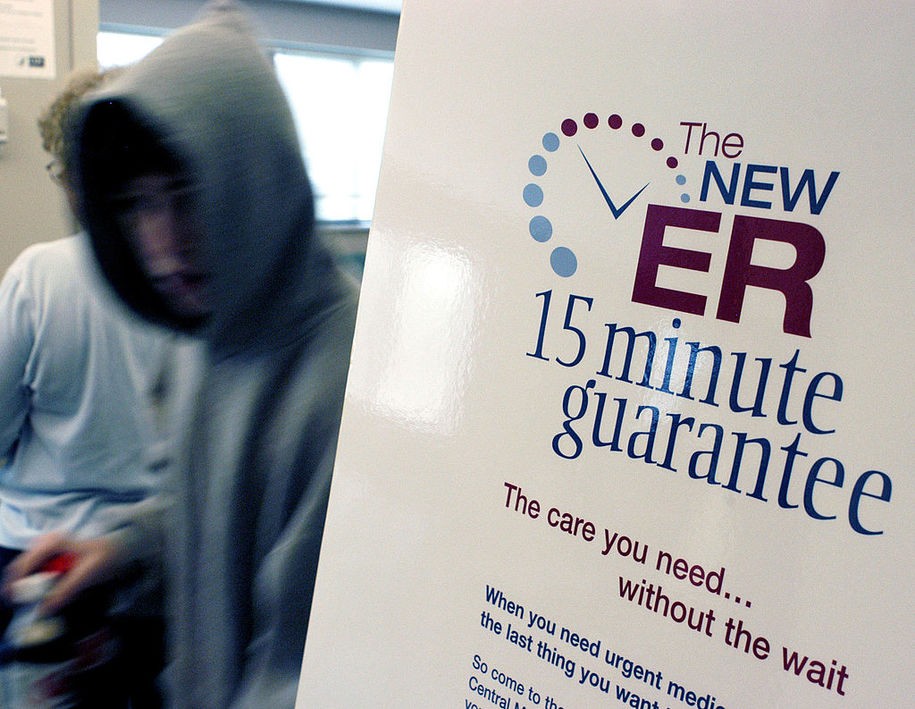 It’s amazing what can happen in end of the year legislative wrangling. For two years, Congress has had multiple bipartisan proposals to end the practice of surprise medical billing, proposals that went nowhere because Senate Majority Leader Mitch McConnell insisted on doing a minimum of actual legislating. Now, however, in the amalgam of coronavirus relief and 2021 spending, it is happening. Finally.

Surprise billing has cost American consumers billions over the years. It happens when one of the medical providers involved in patient care isn’t in the patient’s insurance network. A hospital might be in an insurance network, but the doctors and lab techs and anesthesiologists working there might not, and people have been having to fork up the payments for their services, even though the hospital they were at was in their insurance network. Everybody wanted to see this end, but the powerful healthcare lobbying groups who have been passing the hot potato of who actually has to pay—insurance, providers, hospitals—have leaned heavily into not letting it happen. The flurry of negotiations in Congress over this massive package just swept that away. So as of the passage of this legislation, surprise billing will be illegal. Or will be in 2022.

The legislation forces healthcare providers to work with insurers to negotiate a fair price for their services. It applies to doctors, hospitals, and air ambulances (but not ground ambulances). Nearly 20% of emergency room visits will end up causing surprise bills, averaging at $600. Most of the time, these surprise bills come from the doctors patients aren’t able to select, and usually in emergency situations. People have been faced with more than $100,000 bills for things like heart attacks. The problem has been increasing because, of course, greed.

See, it’s not just the healthcare industry involved here. “Some private-equity firms have turned this kind of billing into a robust business model, buying emergency room doctor groups and moving the providers out of network so they could bill larger fees,” the Times reports. Which is just one more reason the nation needs a single-payer healthcare system. Private equity firms have absolutely no business being involved in the delivery of medical care.