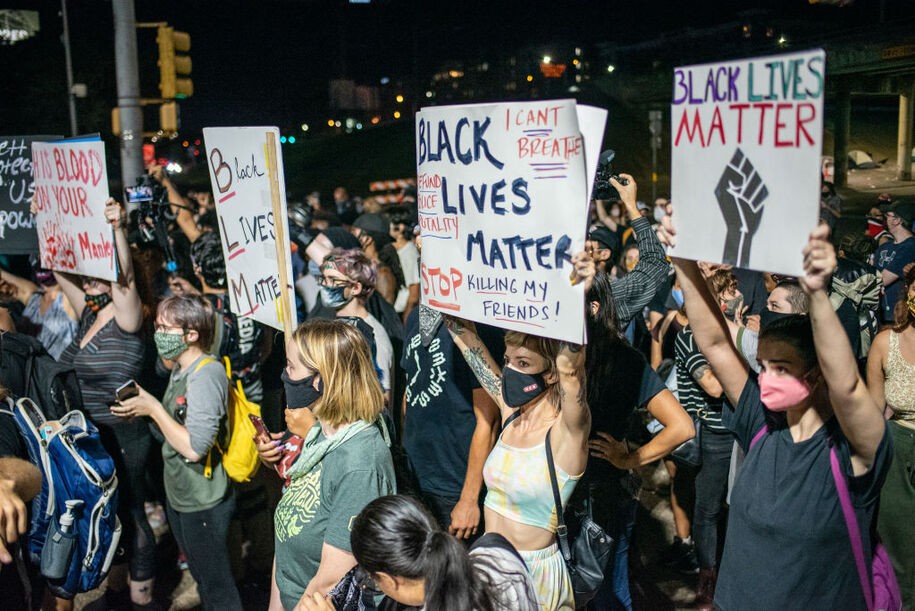 Three weeks after a county sheriff’s deputy shot and killed Casey Goodson Jr. in Columbus, Ohio, a police officer has shot and killed another Black man in the same city. The latest victim, whose name has not yet been released, was unarmed. Goodson’s family has said that he was carrying just his mask and some Subway sandwiches when he was shot, while sheriff’s deputies have insisted he was armed. (It is an established fact that police routinely lie about these things.)

In the Tuesday killing, which happened around 1:37 AM, the police officer did not turn on his body camera until after he was done shooting. A feature on the cameras shows what happened in the 60 seconds before it was turned on, but without audio, so the police remain free to lie about what the victim said.

Police were called because a man was in a garage turning an SUV on and off, they said. “In the body camera footage, the police said, it appears that the man walked toward the officers with a cellphone in his left hand,” The New York Times reports. “An officer then opened fire.”

Then there was “a delay” in giving the victim first aid—a frequent occurrence, as The Marshall Project has found—and he died at a hospital.