Senate Republicans aren’t going to let you have a $2,000 survival check 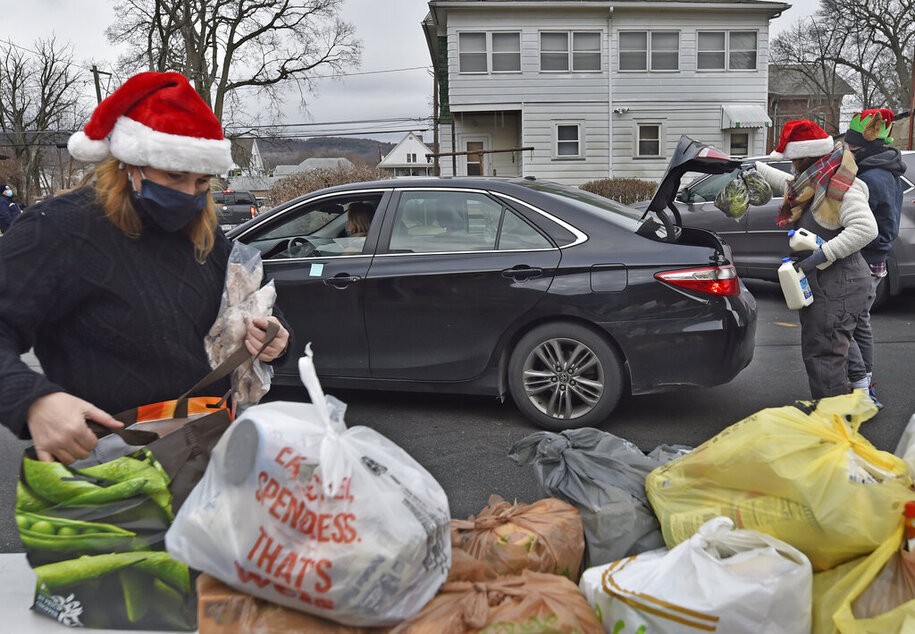 House Speaker Nancy Pelosi is doing the only thing possible in the maelstrom Donald Trump has created with his threat to veto coronavirus relief and government funding: trying to meet his challenge. With Republicans blocking her effort to do what Trump demanded—give everyone $2,000 direct stimulus checks—Pelosi is bringing the House back in on Monday to vote on it and daring Republicans to vote no. “To vote against this bill is to deny the financial hardship that families face and to deny them the relief they need,” she said Thursday.

Should it pass on Monday, Senate Republicans will probably just ignore it. It wouldn’t get the 60 votes needed to pass, Republican Sen. Roy Blunt said Thursday, after presiding on a brief, pro forma session in the Senate. So they’ll just not bother. “I’d be surprised if we dealt with it,” he said. So is Trump burning up the phone lines, calling Republican senators telling them to make it happen? Yeah, right.

As of now, Blunt isn’t even promising that the Senate would come back on Monday to prevent the government from shutting down, which it will Monday at midnight if Trump doesn’t sign the bill, because, get this, they think Trump will do the right thing. “I believe we will not shutdown,” he said. “I hope the President looks at this again and reaches that conclusion that the best thing to do is to sign the bill.” So we’re back to thoughts and prayers from Republicans. For an entire nation on the brink of economic collapse and in a pandemic. At Christmas.