Democrats will attempt to force Senate vote on $2,000 survival checks 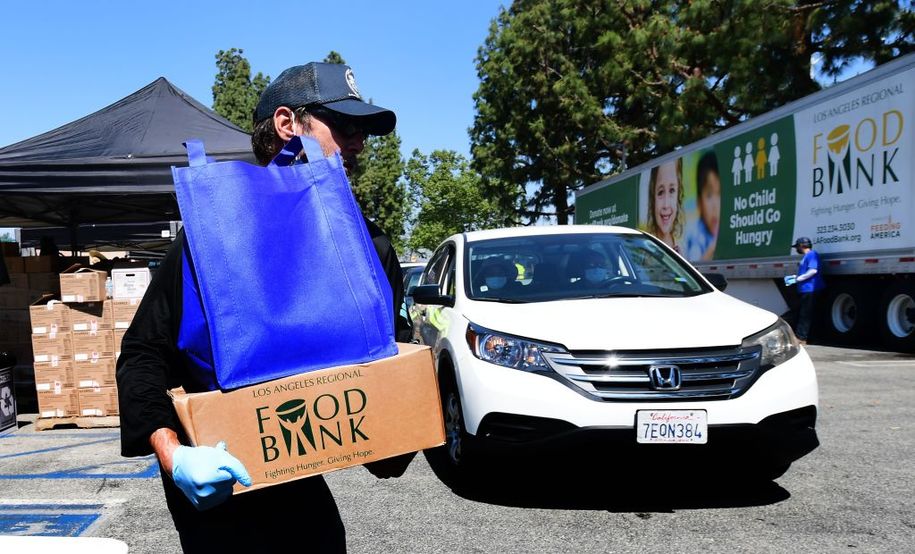 The House of Representatives had a busy Monday, returning early from the Christmas break to easily override a Trump veto of the National Defense Authorization Act (NDAA) and pass a boost to the stimulus bill survival checks from $600 to $2,000. So Trump got a rebuke and a gift at the same time. Trump was walloped on the NDAA, with 322 voting to override to 87 sticking with him.

The Senate will convene at noon on Tuesday, when Sen. Mitch McConnell will indicate how the Senate is going to proceed with what the House is presenting to him this morning. The veto override won’t be an issue, even though it requires the same two-thirds majority as in the House. The Senate passed the NDAA with a 84-13 margin under Trump’s veto threat. The override vote could happen as soon as Wednesday, or Democrats could force a delay as they demand a vote on the $2,000 survival checks.

Loeffler and Perdue are now on board, saying “yes” to the checks. After saying “no,” of course.

Sens. Bernie Sanders and Ed Markey have vowed to block the defense bill until they get a vote on the $2,000 survival checks. “That relief passed in the House today with 44 Republicans voting for it,” Markey tweeted Monday. “Senate Republicans must do the same and get the American people the help they need.” Sanders said in a statement Monday, “Let me be clear: If Sen. McConnell doesn’t agree to an up or down vote to provide the working people of our country a $2,000 direct payment, Congress will not be going home for New Year’s Eve.”

McConnell hasn’t responded to the Democrats’ threat. In fact, he has said nothing at all about Trump’s demand for the $2,000 checks over the past few weeks. Trump tweeted Tuesday morning: “Give the people $2000, not $600. They have suffered enough!” But it’s not clear that Trump has much juice, if any, with Senate Republicans now that he’s signed the stimulus/spending bill. He doesn’t have leverage.

Who might have leverage, however, are Georgia Republicans Kelly Loeffler and David Perdue as they eye the Jan. 5 runoff. McConnell eventually and finally engaged in the latest coronavirus relief bill—after eight months of refusing to act—precisely because, as he told his conference before that vote, the Georgians were “getting hammered” in the campaign on the lack of stimulus.

So here the timing and the logistics get complicated. McConnell will probably come to the floor Tuesday to ask for unanimous consent for a NDAA veto override vote Wednesday. Sanders will object unless McConnell also schedules the $2,000 survival check vote. McConnell could still force the NDAA vote by invoking cloture, but he’s not going to have the 60 senators available on Tuesday to make that happen. That could force the Senate to stay in all week to work through the procedures to get that vote done, something that Loeffler and Perdue don’t want to happen since they have just one more week until Election Day in Georgia.

McConnell is reportedly canvassing his members on the vote. On the one hand, having the vote and having it fail would show Trump that he didn’t have the support he needed. On the other hand, Republicans killing $2,000 survival checks would look really bad. It would look really bad for Loeffler and Perdue in particular. Just as likely, McConnell would try to do something like tie the $2,000 checks to something like a repeal of Section 230 of the Communications Act, the thing Trump has been railing about and part of his justification for the NDAA veto.

Bottom line: The Senate might very well be voting on the NDAA veto override on New Year’s Day. Trump’s veto will be overridden, no question there. It’s just a matter of when.