What should happen in Congress on Jan. 6 and what Republicans might do are two different things 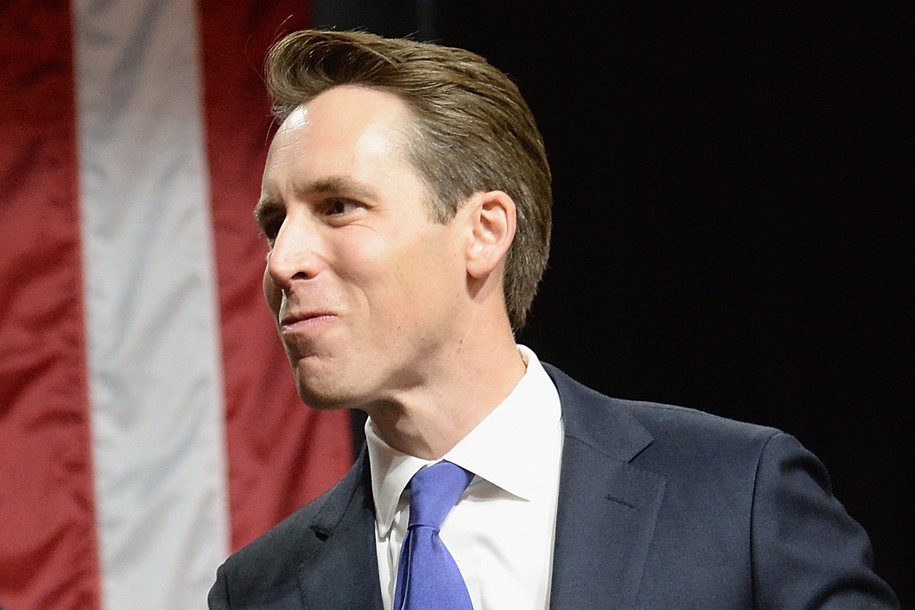 Congressional Republicans plan to strain the law to the breaking point—and maybe a little beyond—on Wednesday and possibly into Thursday with their efforts to challenge the Electoral College vote count. That process is supposed to be mostly a ritual, with the power to decide on their electoral votes going to the states. Every state has certified its vote. Nonetheless, a group of House Republicans and at least 13 senators plan to object to counting the electors from some state or other, mostly without much evident strategy beyond appeasing Donald Trump and boosting their own future presidential chances.

What is supposed to happen is that Congress counts the electoral votes as certified by the states. The vice president presides, reading aloud votes handed to him by clerks, and Congress votes on accepting those results. That’s it. Instead, Mike Pence will be desperately trying to balance between being seen as a serious man of principle and his dedication to always sucking up to Donald Trump. Trump apparently doesn’t know that Pence is just supposed to read numbers off of pieces of paper and doesn’t have the power to change the outcome—so awkward.

Objections to accepting a state’s electors can be raised, in writing, by a House member and a senator together. That triggers two hours of debate. House Republicans want to object to six states: Arizona, Georgia, Pennsylvania, Michigan, Wisconsin and Nevada. Sen. Josh Hawley has said he will object to Pennsylvania, claiming that the legislature violated the state constitution with a law expanding mail-in voting. Sen. Ted Cruz plans to object to Arizona. But that may not be the end of it, which is why Sen. Amy Klobuchar has said the process may take more than 24 hours.

Politico reports that a source “noted that the senators wanted to wait and see how the debate and votes go after Pennsylvania, and then Arizona and Georgia before deciding if they will take up other states.” If Republicans do get around to objecting to counting Georgia’s electors, Democrats should just play Georgia Republican elections official Gabriel Sterling’s Monday press conference debunking Team Trump’s conspiracy theories about that state’s election and vote-counting.

House Speaker Nancy Pelosi will preside over House debate, with Reps. Adam Schiff, Zoe Lofgren, Jamie Raskin—still mourning the recent loss of his son—and Joe Neguse leading the Democratic floor response. Democrats from the House delegations of states under challenge will also have a role.

Pelosi reportedly asked members of her caucus to be “dignified,” which … is probably required of them, but nothing else about this is dignified. Then again, as Rep. Cedric Richmond told House Democrats, “You don’t argue with fools, because at a distance you can’t tell who the fool is.” Let’s not let that be an excuse to get rolled, though.

In addition to Hawley and Cruz, Sen. Kelly Loeffler announced her intention to join the objections at Trump’s rally in Georgia Monday night. Talk about an obvious pander. They’ll be joined by Sens. Marsha Blackburn, Mike Braun, Steve Daines, Bill Hagerty, Ron Johnson, John Kennedy, James Lankford, Cynthia Lummis, Roger Marshall, and Tommy Tuberville. David Perdue would just love to join them, but he is not currently a senator, his term having expired on Sunday.

Twenty-two Senate Republicans have said they will back counting the electors as certified by the states, and 16 aren’t saying. So let’s be clear to the “this all amounts to a lot of bluster, the threat of a coup has been overstated” crowd: one in four Republican senators is on board with the effort to overturn the election in full or in part. Those senators know this isn’t going to succeed. Now. But they’re laying the groundwork for what could happen in 2024 or 2028 with a Republican Congress, they’re currying favor with Trump and his base, and they’re doing their best to delegitimize Joe Biden’s presidency. And on Wednesday, it’s going to get ugly in Congress at the same time as Trump’s Proud Boy base makes it ugly—and potentially violent—on the streets of Washington, D.C.