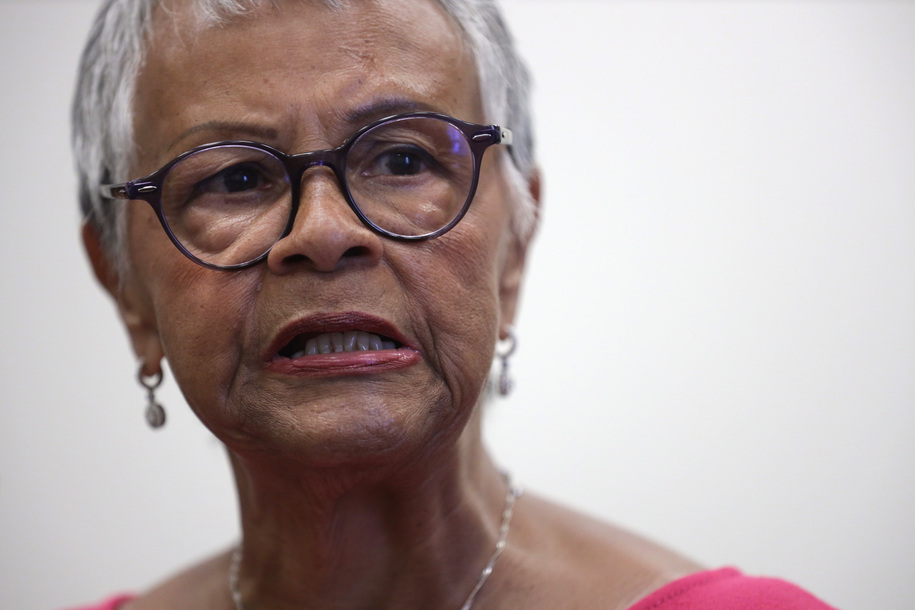 “On Wednesday January 6, many members of the House community were in protective isolation in room located in a large committee hearing space,” Congress’ attending physician emailed lawmakers on Sunday morning. “The time in this room was several hours for some and briefer for others. During this time, individuals may have been exposed to another occupant with coronavirus infection.”

Sources confirmed to The Washington Post that the room in question was the same one where Rep. Lisa Blunt Rochester offered masks to Republicans including QAnon Rep. Marjorie Taylor Greene, who refused to wear them.

At least two Republican House members have tested positive for COVID-19 since Wednesday, but both said they were not in the room in question. However, “Following the events of Wednesday, including sheltering with several colleagues who refused to wear masks, I decided to take a Covid test,” Democratic Rep. Bonnie Watson Coleman tweeted Monday. “I have tested positive.” Watson Coleman reports “mild, cold-like symptoms.”

Literally Donald Trump let a pandemic rage, encouraged his supporters to refuse basic public health measures, and then incited an insurrection that forced responsible mask-wearing Democrats into proximity with Republicans refusing to do the bare minimum to protect themselves and the people around them, and a Democratic member of Congress is paying the price.