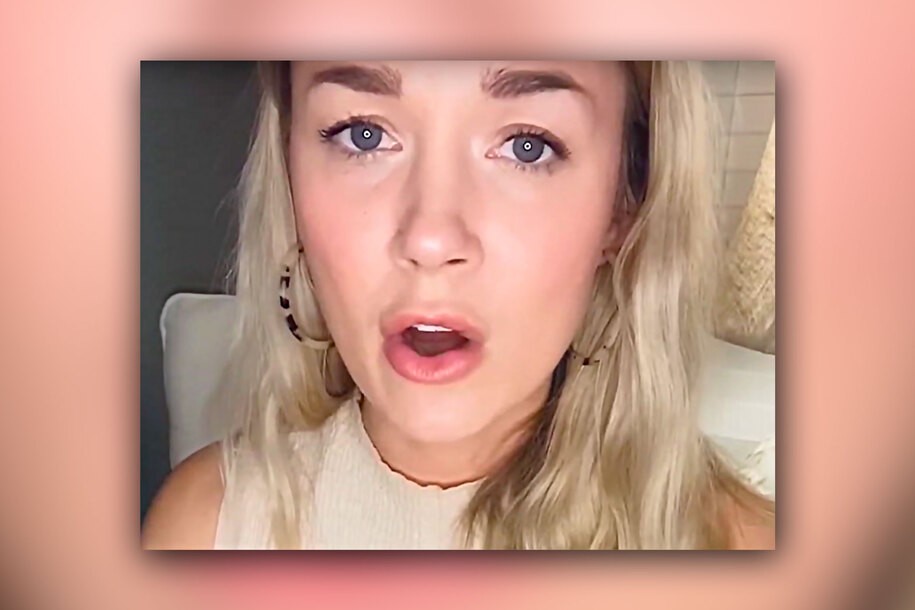 The army has begun an investigation into Fort Bragg psychological operations officer Cap. Emily Rainey’s participation in leading a group of people to the Jan. 6 events in Washington, D.C. Rainey brought 100 members of the Moore County Citizens for Freedom (MCCF) from North Carolina to the Washington rally-turned-riot-turned-insurgency. Rainey has told the Associated Press that she knew of no one in her group who entered the Capitol building and that her group had been back to their buses long before the curfew time. “I was a private citizen and doing everything right and within my rights.”

The issue, however, seems not to be whether or not Rainey—who has been in trouble for other bad-decision making concerning conspiracy theories and the public good—broke the law on Jan. 6. Soldiers are allowed, as public affairs officer with Fort Bragg Joe Buccino explains, to “participate political rallies, provided they do so in civilian clothes, provided that they adhere to all laws.” However, the issue is whether Rainey broke the Department of Defense rules prohibiting active-duty service members from sponsoring or leading partisan organizations. Rainey’s MCCF, which she says is non-partisan, began as an anti-mask, anti-vaccine mandate group.

Rainey’s group has promoted the Jan. 6 event for some time on its social media platform. They’ve also included video of jingoistic, maskless, but seemingly peaceful protests on their site with the caption: “This is what a peaceful protest looks like. They should pray we stay that way.” Huh. That seems sort of threat-y. The 30-year-old Rainey was set to retire from the 4th Psychological Operations Group at Fort Bragg this April. Her decision to retire came after Rainey was charged by local police in May with “injury to personal property” after she removed caution tape put up in a downtown playground in Southern Pines, North Carolina, as part of a COVID-19 public health protest. Rainey reportedly asked for retirement in the fall and was granted an April out date sometime around December.

Spokesperson for the 1st Special Forces Command Maj. Daniel Lessard told the AP that there was no evidence that any other members of command or parts of Rainey’s division were in the Capitol. Dozens of law enforcement personnel are already under investigation for their participation in the riot and insurgency at the Capitol building.