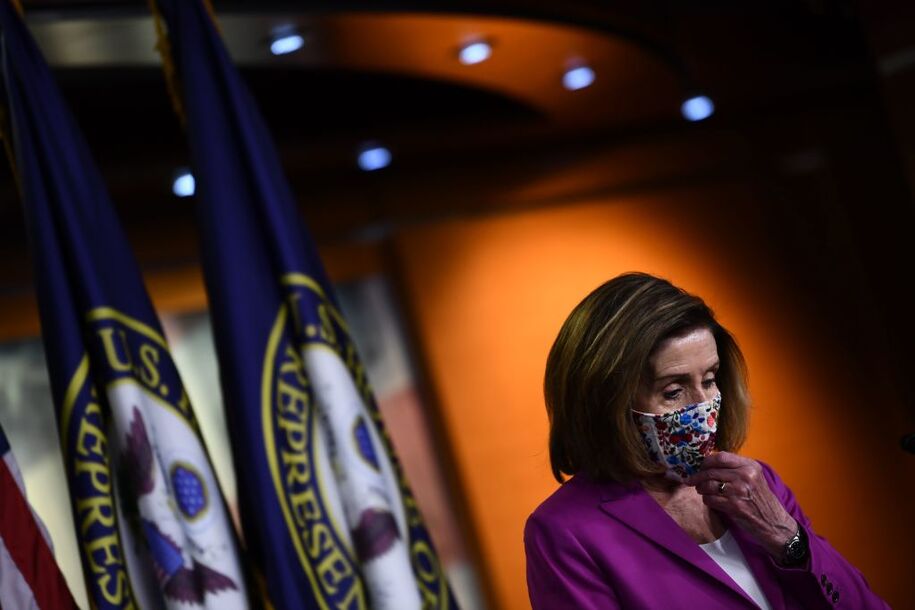 House Speaker Nancy Pelosi announced Friday that she has asked retired Lt. Gen. Russel Honoré “to lead an immediate review of security infrastructure, interagency processes and command and control” at the Capitol following the January 6 attack on the complex. “We must subject this whole complex to scrutiny in light of what happened and the fact that the inauguration is coming,” Pelosi said.

In a statement released after the press conference, Pelosi said “As former Vice Director for Operations, J-3, with the Joint Chiefs of Staff, his focus was military support to civil authorities, and he has strong experience with the security of the National Capital Region. Members of the House Leadership worked with General Honoré during Katrina and saw firsthand his strategic and patriotic leadership. The General will be calling upon other subject matter experts as to how we go forward.”

She also said in her press conference that there will like be a 9/11 kind of commission to investigate the intelligence and law enforcement failures that allowed the attack to advance as far as it did. “Members are moving forward with strong oversight from committees of course to have after action review,” she said. “There is strong interest in the Congress in a 9/11-type commission—an outside commission to conduct that after action review. In the meantime I’m very grateful for Gen. Honoré for taking on this responsibility.” She reiterated that there has been been an “unprecedented mobilization of security” in the Capitol over the last 10 days, and thanked the Capitol Police and National Guard. “They have shown great courage, and we’re very proud of them,” Pelosi said.

Answering a reporter’s question Pelosi did acknowledge the very real fear members have expressed about the activities of some of their Republican colleagues. “If in fact it is found that members of Congress were accomplices to this insurrection, if they aided and abetted the crime, there may have to be actions taken beyond the Congress in terms of prosecution for that,” she said. Regarding next week’s inauguration, and possibly the threats from within, she said “We have to have more security than the intelligence might warrant.”