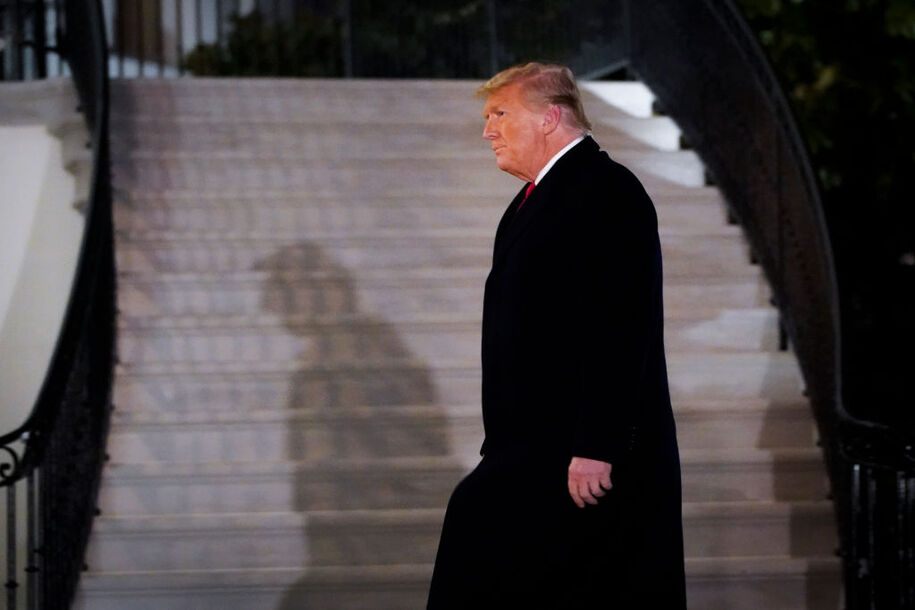 A majority of Americans, 56%, say Donald Trump should be removed from office and barred from ever holding elected office again, while a slightly slimmer majority, 54%, think he should be criminally charged for inciting the riot at the Capitol last week, according to the latest ABC/Washington Post poll.

Even 1 in 8 Republicans support indicting Trump. When asked if Trump has acted responsibly, just 30% of respondents agreed while 66% said he has acted irresponsibly.

But while questions about Trump largely broke down along party lines, an overwhelming majority, 89%, said they opposed the actions of the rioters who stormed the Capitol last week—80% said they “strongly” opposed them. Only 8% of respondents supported the Capitol attack.

A Pew Research Center poll released Friday found put Trump at his lowest job approval rating ever in the poll, 29%. Those who rate Trump’s conduct since the election as “fair” or “poor” now stands at 76% (62% poor/14% fair), an 8-point increase since November. “Trump voters, in particular, have grown more critical of their candidate’s post-election conduct. The share of his supporters who describe his conduct as poor has doubled over the past two months, from 10% to 20%,” writes Pew.

Meanwhile, 64% of Americans have a positive view of Joe Biden’s conduct since he won the election. Majorities also approve of his Cabinet picks and how has talked about his policies moving forward.