Don’t give up on nixing the filibuster just yet—there’s hope! 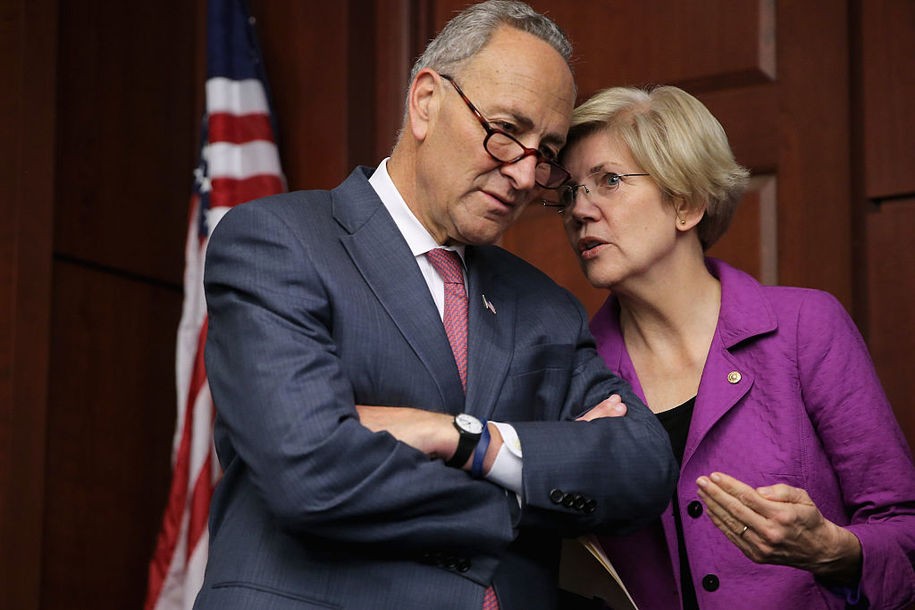 As euphoric as retaking control of the Senate was in the two Georgia runoffs, the reality of Democrats claiming only the barest of majorities also suggested progressives might have to surrender the dream of eliminating the filibuster. Not so, says Adam Jentleson, former deputy chief of staff to one-time Senate Democratic Leader Harry Reid and author of the recently released book about the filibuster, Kill Switch.

Jentleson joined Markos and me on The Brief last week (airs every Tues. at 1:30 pm PT/4:30 pm ET) and predicted that while eliminating the filibuster wouldn’t happen right away (though it was once a first priority for many progressives), the opportunity to do so would still arise quickly, likely within the first year. And perhaps most importantly, eliminating the filibuster would come up in the context of a specific bill or issue that had enough widespread Democratic support to make it a non-negotiable.

The progressive playbook, in Jentleson’s view, is to wait for that issue and then help push it as a must-get priority. “I think people need to keep their eyes focused on the question of delivering results. This isn’t lashing out at Republicans, this isn’t a power grab,” he said. “This is about senators elected by the people of their states delivering results for those people.”

My takeaway was that if we get into an argument with Republicans about the rules of the Senate, we’re having the wrong conversation. Let Republicans argue about the rules. What we’ll be arguing is that voters sent Democrats to Washington to deliver for them and the American people and, if Republicans are going to perpetually use the filibuster to torpedo progress, then it needs to be neutralized in order to deliver results for the American people. That could be on something as broadly popular as including $2,000 direct payments in Biden’s stimulus package, for instance.

Jentleson also said he believed eliminating the filibuster has the support 40-something Democrats after they spent over a decade watching Senate Republicans abuse their power in both the minority and the majority. In fact, Jentleson thinks the whip list is only about three people, including Sens. Joe Manchin of West Virginia and Kyrsten Sinema of Arizona.

“To me, that’s a good starting place,” he said. “That to me is an achievable goal.” Here’s Jentleson:

I am optimistic because I think that even someone like Sen. Manchin sometime next year probably, before too long, is going to face a very clear choice between reforming the Senate rules and reforming or getting rid of the filibuster or getting nothing done—and basically giving up on Biden’s agenda half way through the year 2021.

I think most Democrats will fundamentally decide that they came here to get things done—to do big things—this may be our last time holding uniformed control of government for a long time. So I think that events will force this to a head and ultimately I am optimistic that Democrats will choose to do the right thing.

Earlier in the show, Sen. Brian Schatz of Hawaii joined us to talk about Senate Democrats’ plans for their majority. The filibuster conversation with Jentleson (which I recommend!) starts at almost exactly 39 minutes in. Cheers!