Senate Democrats will force Republican vote on saving our democracy 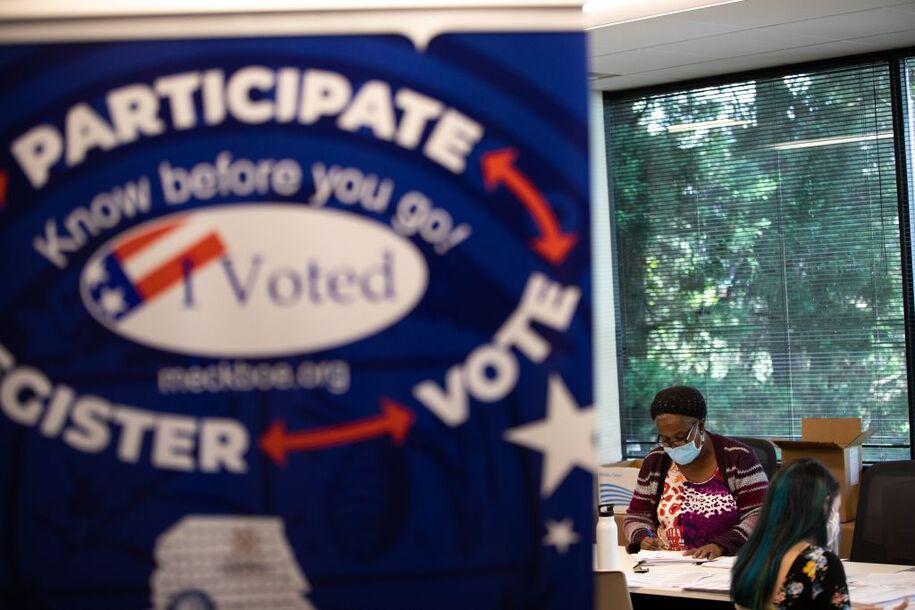 Elections have consequences. So does the Republican enabling of the worst, most corrupt chief executive in the nation’s history. Hence, the first piece of legislation to be introduced in the new Democratic Senate will be S. 1, The for the People Act of 2021. The bill from Incoming Senate Majority Leader Chuck Schumer and Sens. Jeff Merkley of Oregon and Amy Klobuchar of Minnesota is a companion to H.R. 1 in the House, a bill with the same title and largely similar provisions to restore and protect voting rights, tackle dark money in politics, and make ethics reforms for public servants.

This could be the legislation that breaks the filibuster, and that will be a challenge for some Republicans to oppose. The House passed a version of the bill soon after retaking the majority in the last Congress, but no Republican in the Senate had to face a vote on it because Mitch McConnell just refused to bring the bill to the floor. Upping the stakes is Project Lincoln, the never-Trumper Republicans who made a big splash against Trump and his enablers in the GOP. The Washington Post’s Greg Sargent has the scoop that Project Lincoln supports it. “If Republicans want to move past Trump and repudiate Trumpism in all its forms, they need to pass foundational reforms to democracy,” Reed Galen, co-founder of the group told Sargent. “Senate Republicans must make a choice: Do they stand for democracy or are they the new Jim Crow caucus?”

Here’s some of what they have to decide on: universal registration of eligible voters and simple voter registration maintenance available to all voters online, Election Day voter registration, limiting voter purges by states and requiring early voting, as well as restricting hurdles states can impose on voting and vote by mail; restoration of the protections in the Voting Rights Act overturned by the Supreme Court and blocked by McConnell; and independent redistricting commission in the states to end gerrymandering. On the dark money front, it would impose new disclosure requirements both on donations and on lobbying, and require presidents and vice presidents to release their tax returns.

“From a violent insurrection at the Capitol to the countless attempts to silence the vote of millions of Americans, attacks on our democracy have come in many forms,” Schumer said in a press release announcing the bill. “This legislation will bring about long-needed democracy reforms that will ensure that government is finally able to respond to the pressing needs of the American people.” Merkley added “A violent assault on the Capitol is not the only way to attack democracy. Everyone who believes in our Constitutional vision should support reforms that make sure the American people are able to vote and that their government reflects their preferences and works for them.” Klobuchar, incoming chair of the Rules Committee which has jurisdiction over federal elections, added that her “number one priority will be to make voting easier and more secure and to halt the flood of special interest and dark money that is drowning out the voices of the American people.”