So, what exactly did Trump write in his note to Biden? Twitter has some excellent guesses 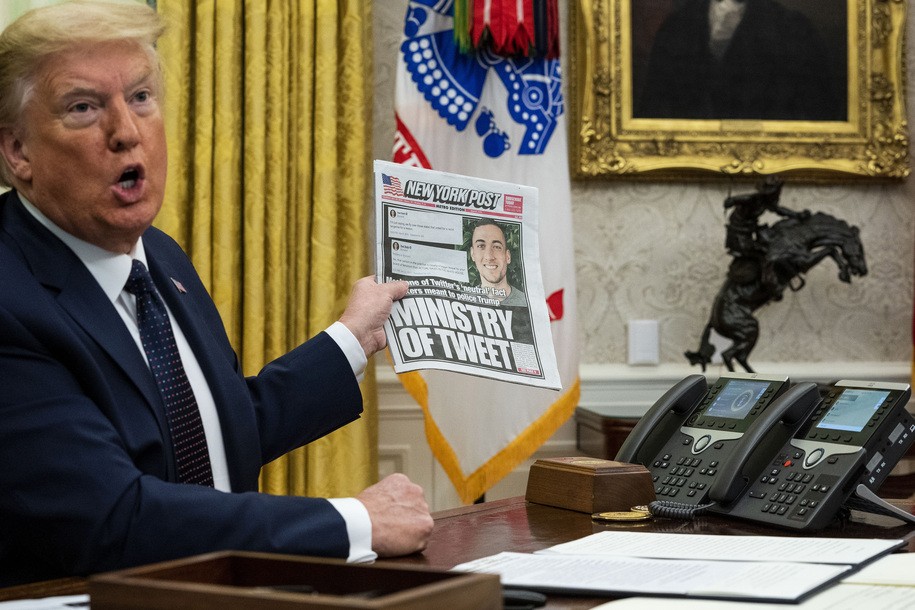 After four years of Donald Trump tarnishing the White House, many of us participated in a collective sigh of relief on Wednesday afternoon as President Joe Biden and Vice President Kamala Harris took office. Not everything is fixed, of course; we’ve lost more than 400,000 lives to the novel coronavirus pandemic, families have been torn apart due to heinous immigration policies, and countless marginalized folks have faced terrifying levels of discrimination, intimidation, and violence bolstered under Trump’s hateful rhetoric. Still, today feels like a gentle balm after an exhausting presidential term.

Outgoing presidents leaving a note for their successor in the Oval Office is a bit of a modern tradition, starting with former president Ronald Reagan. Surprisingly, the 45th president did not blow off the Inauguration Day custom according to Judd Deere, a spokesperson for Trump. Deere told Politico that Trump did leave a note for Biden on the Resolute Desk. What does it say? Trump’s White House didn’t share details, so we don’t know. But thanks to social media, we have plenty of truly hilarious guesses. Let’s dive into the humor. After four years of the Trump administration, we’ve certainly earned it.

Exclusive look at the letter Trump left for Biden at the White House. pic.twitter.com/G4JgJmxept

What do you think Trump wrote? Leave your best guesses in the comments below!