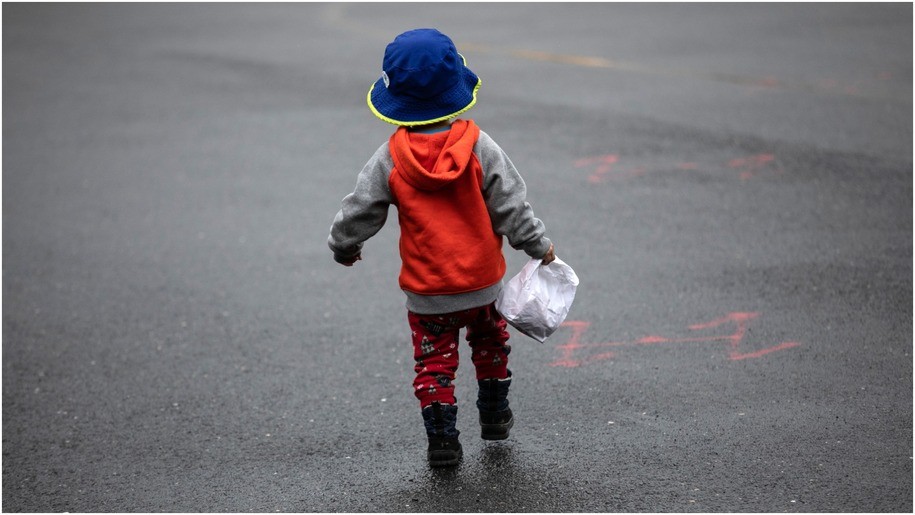 The Biden-Harris plan for COVID-19 relief contains a lot of good stuff tucked into it, like this: a child tax credit expansion that would lift millions of children out of poverty. The plan not only increases the amount of the tax credit, it ensures more families are able to get its full benefits.

There are currently 27 million kids whose families lose out on part of the child tax credit because their families don’t earn enough. Because their income taxes are lower than the amount they’d otherwise qualify for and the child credit is only partially refundable, they just … lose out. The Biden-Harris plan would get the money to the families who need it most (and the ones who need it less) in addition to raising it to $3,600 for children under 6 and $3,000 for children 6 to 17.

At a time when as many as 12 million kids are going hungry because their families can’t afford enough food, that is beyond huge. Marr offers some examples of how the expanded child tax credit could help families:

This is a life-changing amount of money for many families. Congressional Democrats have repeatedly pushed for a child tax credit expansion, but an ambitious plan for expansion coming out of the White House is certainly something we haven’t seen in a while. (No, Ivanka Trump’s plan doesn’t count.) Some Senate Republicans have suggested they’d be open to an expansion, though they may have had in mind something more modest and targeted at people who are already getting the full benefits of the existing credit.