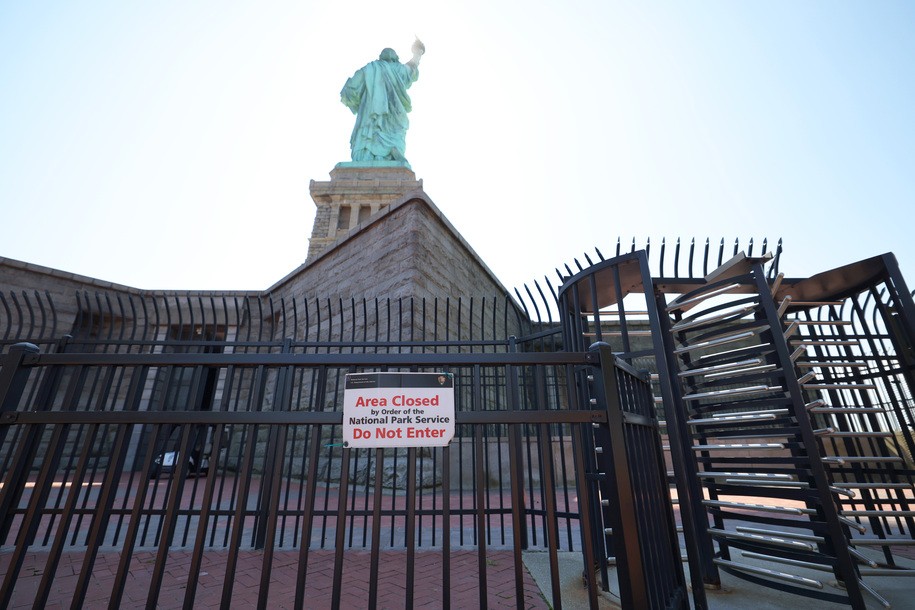 In a hopeful sign for the thousands of Afghans who risked their lives by assisting the U.S. military but whose visas were then thrown into limbo due to the policies of the previous occupant of the White House, the U.S. Embassy in Kabul is reportedly preparing to resume processing a number of applications, The Washington Post said.

It’s unclear what the situation is for Iraqis who have also seen their applications stalled, but this sign that movement is beginning is a step in the right direction, and necessary. “These interpreters risked their lives and their families’ lives by aiding the U.S. military,” Special Operations Association of America Founder Daniel Elkins told the Post. “If we abandon our side of the commitment now, people in the future will be less willing to work with us.”

“Created to support Afghans and Iraqis who came under threat for their work with the United States, the special visa programs have lengthy applications processes that have prolonged the average wait time to three years,” the Post said.

That’s only gotten worse recently due to novel coronavirus pandemic-related closures. The previous administration was more than happy to pin endless delays on the virus—oh, there’s nothing we can do about it, global pandemic, sorry—when instead it was a convenient excuse to pile on top of the extremist measures it was already using to block people who assisted military as translators and in other roles.

“Between endless red tape, slashed refugee admissions, and new ‘extreme vetting’ measures, the U.S. has made it all but impossible for its wartime partners to get the safe passage they were promised,” tweeted The International Refugee Assistance Project last October. “And the stakes couldn’t be higher for those left behind.”

The Post reported last month that in a letter to then President-elect Joe Biden and Vice President-elect Kamala Harris, one Afghan man wrote that violence around him makes it feel like each day could be his last. “I am so scared cant go any where even when i am going to my work place i feel today is my last day because every day target killing is going on,” Khaliqdad H. wrote, according to the Post. “help me please go get out of this place. help me please.”

But even with this first step, “refugee advocates believe the backlog created by the 2020 slowdown will be felt for years to come unless the Biden administration makes dramatic changes,” the Post’s latest report said. While Biden has pledged to raise refugee admissions to the U.S. from the historic lows set by the previous administration, agencies that help resettle families in the U.S. say immense repairs to the system are needed.

Still, the U.N. has praised the “positive steps” taken by Biden after having previously criticized U.S. policies under the previous administration. “Long a strong advocate for refugees, Mr. Biden has made important commitments to restoring the US refugee resettlement programme and ensuring that human rights and humanitarian values are at the centre of the US asylum system” U.N. High Commissioner for Refugees Filippo Grandi said in a statement.