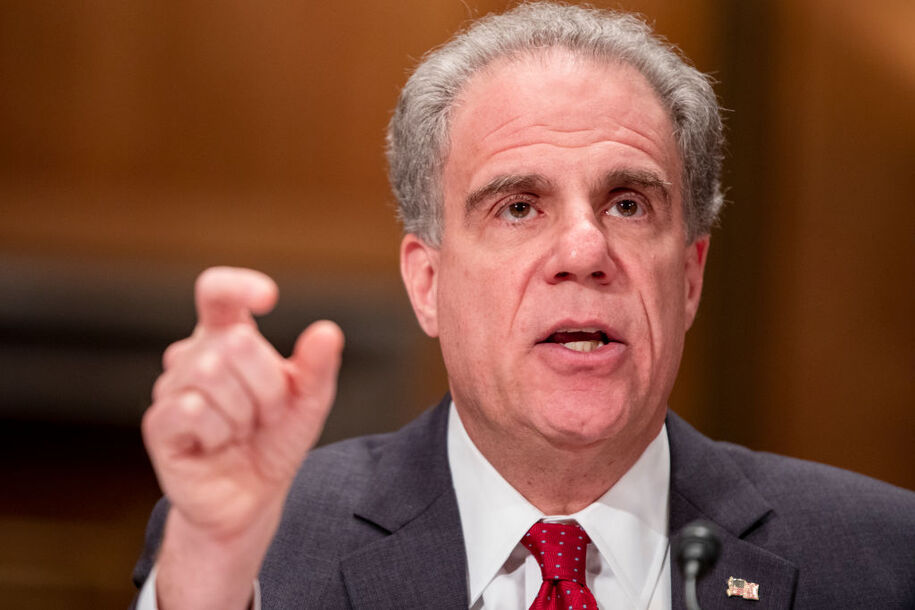 A violent insurrection to overthrow Congress seems to have been the last of Donald Trump’s efforts to throw out the election of 2020 and keep him in the Oval Office. But with every day that passes, more plots are revealed, including the latest—his plan to remove then-acting Attorney General Jeffrey Rosen and replace him with Department of Justice Jeffrey Clark who would use the power of the DOJ to force Georgia legislators to decertify the state’s election results, preventing Congress from conducting the Electoral College vote count. The Justice Department now wants to confirm the report and determine who else might have been in on the plot.

The office of Inspector General Michael Horowitz (OIG) announced Monday that it is starting “an investigation into whether any former or current DOJ official engaged in an improper attempt to have DOJ seek to alter the outcome of the 2020 Presidential Election.” The OIG statement adds that the “investigation will encompass all relevant allegation concerning the conduct of former and current DOJ employees,” making clear that the OIG’s “jurisdiction does not extend to allegations against other government officials.” In addition, the Democrats on the Senate Judiciary Committee informed current acting Attorney General Monty Wilkinson on Monday that it will “conduct full oversight of this misconduct” by Trump, Clark, and presumably any other conspirators.

That could bring to light the interference of their own colleagues. For example, Sen. Lindsey Graham, the South Carolina Republican who had been putting pressure on Georgia Secretary of State Brad Raffensperger to get him to toss the state’s election results. That phone call from Graham might have been the key to foiling the whole plot by Clark and Trump. It was only thwarted by Trump’s own phone call to Raffensperger to threaten him. Because of the pressure from Graham, Raffensperger and his staff decided they needed to record Trump’s call, and then release it if Trump continued to press his Big Lie that the Georgia election was fraudulent. That call becoming public was apparently enough for Rosen to rally DOJ staff loyal to him to intervene and prevent Trump from firing Rosen.

Graham isn’t the only lawmaker involved, though. Pennsylvania Republican Rep. Scott Perry has confirmed that he’s responsible for getting Clark and Trump together to further the plot. “Throughout the past four years, I worked with Assistant Attorney General Clark on various legislative matters. When President Trump asked if I would make an introduction, I obliged,” Perry said. Perry was trying to undermine the election results in his own state, and in fact is one of the Republicans who challenged the state’s electoral vote on January 6, after the count resumed following the deadly attack from Trump supporters.

The New York Times report suggests Perry was a little more proactive in making that introduction, writing it was him, “a member of the hard-line Freedom Caucus, who first made Mr. Trump aware that a relatively obscure Justice Department official, Jeffrey Clark, the acting chief of the civil division, was sympathetic to Mr. Trump’s view that the election had been stolen, according to former administration officials who spoke with Mr. Clark and Mr. Trump.” So far, Perry is brushing off calls for his resignation.

Last week, The Washington Post reported that the OIG is also investigating the “sudden resignation” of the U.S. attorney in Atlanta, Byung J. “BJay” Pak. The Wall Street Journal tied that resignation in to pressure coming from the DOJ, because Trump was dissatisfied with his failure to investigate Trump’s bogus election fraud claims. The Senate Judiciary Committee is investigating that incident, as well.

Confused by all the Trump/Republican machinations to overthrow our democracy? Daily Kos’s Mark Sumner has you covered with this nearly exhaustive timeline of Trump treason.