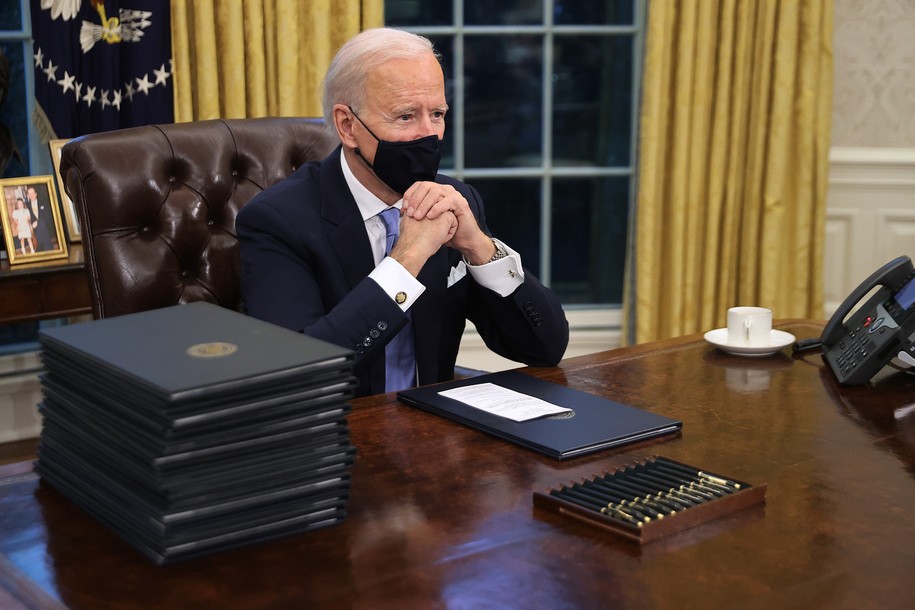 In a new executive order issued today, President Joe Biden is ordering the Justice Department not to renew contracts with private prisons. This follows a campaign trail promise to reduce government use of for-profit prison contractors; to begin with, at least, the administration is instructing its government heads to not renew whichever contracts do exist.

The executive action unfortunately does not address use of private prisons by Immigration and Customs Enforcement (ICE), which is under the purview of the Department of Homeland Security. The Trump team pushed through new 10-year contracts between ICE and private prison companies last year, meaning those contracts won’t be up for renewal until long after Biden departs the White House.

If you are concerned that this will significantly harm the for-profit prison industry, don’t bother. The nation’s top detention companies have been looking to diversify for some time now, renting commercial office space to the federal government (during a pandemic) and investing in up-and-coming sectors like ankle bracelets and halfway houses. When you’ve already wormed your way deep into the business of government contracting, might as well use your connections to expand the business.

In other executive orders signed today, Biden also reinstated an Obama-era ban on sending some military equipment to local police departments and instituted a new commission on policing.