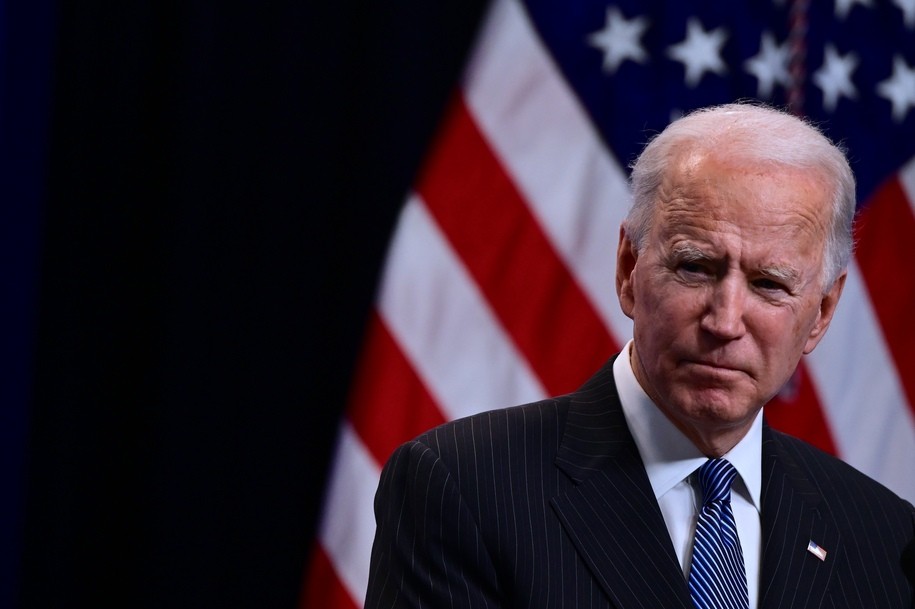 The executive orders that President Joe Biden signed today demonstrate his seriousness on the climate crisis. Adding to the fact that he has already appointed more people to positions with “climate” in their title than any president before him and has rejoined the Paris climate agreement, Biden today moved to prohibit more drilling for gas and oil on public lands, make climate change a top national security matter, conserve 30% of federal lands and oceans by 2030, cut greenhouse gas emissions from the electricity sector to net-zero by 2035, reach net-zero carbon emissions for the whole economy by 2050, form a civilian climate corps, and host a climate leaders summit on April 22, Earth Day. These moves, among many others including a focus on environmental justice, will mark the most significant change in U.S. environment and energy policies since the first Earth Day in 1970.

In a speech prefacing the signing of the orders today, Biden delivered a climate message from the White House that we have not heard with such fervor ever before. His focus on well-paying jobs, people’s improved health from the elimination of fossil fuel pollution, and the transformation of our crumbling, outdated infrastructure into a green economy ought to bring smiles nationwide. But as serious as Biden is showing himself to be on this matter, as bold as the changes he has put forth are, as encouraging as the appointments are, and as much as he should be applauded for moving rapidly and early in his administration with these actions, they still aren’t enough. Many additional steps will need to be taken. Biden was, of course, right today when he said, “We have already waited too long” to address the climate crisis, which is a “existential threat.” What a difference it makes to have this kind of talk from the White House after four years of malicious idiocy on the subject.

But despite this tremendously encouraging change of direction, despite these first steps, Biden rejected Senate Majority Leader Chuck Schumer’s call for him to declare the climate crisis a national emergency, because it most certainly is. Biden should reconsider his opposition. “I think it might be a good idea for President Biden to call a climate emergency,” Schumer said. “Then he can do many, many things under the emergency powers of the president that he could do … without legislation.”

Executive orders, as we saw in the Trump regime, can have large impacts. But they are reversible by a future president and, while they matter, they aren’t sufficient to achieve all that is necessary. And Congress—still brimming over with climate science deniers and other lawmakers who don’t deny the scientific consensus but nevertheless have for years dragged their feet on addressing climate—is going to be a major obstacle on legislation, despite Democrats being in charge in the Senate.

This will be especially the case when it comes to investing federal funds to accomplish the necessary transformation of our transportation, agricultural, and energy systems away from dependence on burning fossil fuels that are also burning up the planet. That opposition, if congressional Democrats cannot overcome it, may eventually sway Biden to follow Schumer’s good advice.

Among the executive orders issued today is the assigning of Avril Haines, the newly installed director of national intelligence, to oversee the crafting of the nation’s first National Intelligence Estimate on climate change.

Biden is also imposing a one-year freeze on new federal oil and gas leases. The immediate impact on greenhouse gas emissions of that will be relatively small. For one thing, companies have stockpiled leases, with 26 million acres of public land now under lease, although the vast majority of that is not being drilled. Lawsuits can nevertheless be expected under the century-old Mineral Leasing Act that requires oil, gas, and coal on public lands be leased for auction. “I suspect there will be litigation if they try to cancel all future oil and gas sales,” Mark Squillace, a law professor who served in the Interior Department during the Clinton administration, told E&E News.

Getting to net-zero emissions in the electricity sector in 15 years is possible, but it will take a massive effort. A report released in December by Princeton University researchers—”Net-Zero America: Potential Pathways, Infrastructure, and Impacts”—laid out potential paths on this conversion. “The transformation of our national energy infrastructure … is not going to be easy,” Jesse Jenkins, one of the Princeton analysts, told the meeting of the steering committee of the North American Electric Reliability Corporation (NERC). “The good news is it looks like we have the tools. It’s technically feasible.” The Princeton study estimates that the nation needs to add an average of 60,000 megawatts of wind and solar generation a year for a decade to reach carbon goals, nearly twice the level gained in 2020.

Another executive order issued today establishes a “Civilian Climate Corps Initiative” that will work to restore public lands and waters and address climate change. This is a modern version of the Great Depression’s Civilian Conservation Corps (CCC), a reinvention that some congressional lawmakers have proposed recently. The original CCC provided employment and job training to 3 million Americans between 1933 and 1942.

In a statement, National Wildlife Federation President and CEO Collin O’Mara said, “What better way to put millions of Americans to work and build back better than by restoring our forests, grasslands, wetlands, and coastal areas to bolster resilience, sequester carbon, and recover imperiled wildlife populations through a revitalized 21st century Civilian Conservation Corps and a commitment to restore 30 percent of our lands and waters by 2030?”

Just a week after swearing the oath of office, President Biden has given climate hawks and other environmental advocates good reason to be pleased Wednesday even if some matters—such as repeating that he will not end fracking—caused clenched teeth in some quarters. With such exceptions, the Biden-Harris team is assertively steering us down the right road to address the climate crisis with a comprehensive transformation of our economy and environment.

That’s a huge switch after 30 years of obstruction and dilly-dallying by lawmakers in both parties. Grassroots climate activists still have a big task ahead of us in helping to expand, hone, and achieve the goals the White House is setting forth. And that will mean a tough, continuing fight with some of the same foes whose past actions have put us in the dire climate circumstances we find ourselves in. We can do it. We have to.