‘A slap in the face’: Family of late sheriff’s deputy denied at ‘WHITES ONLY’ cemetery 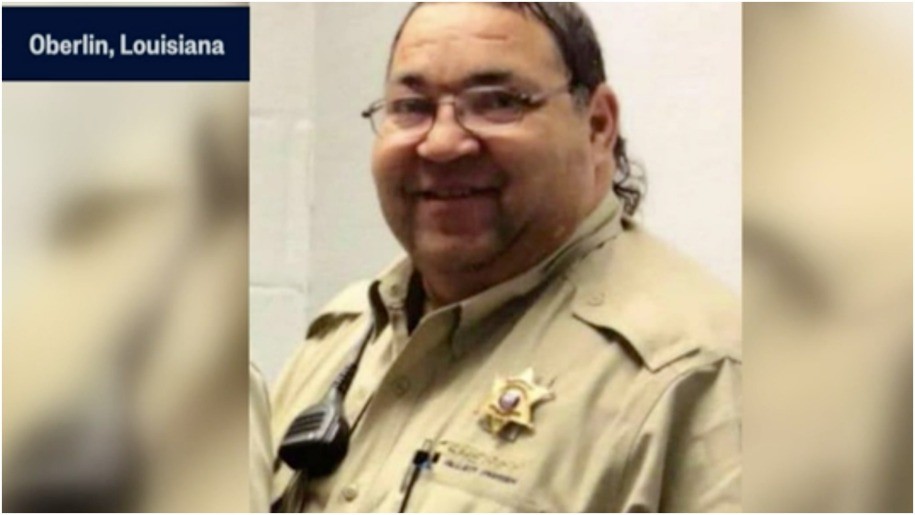 In 2021, a Louisiana cemetery’s board had to call an emergency meeting to remove from its contracts language that held them to serving only white clients, according to Fox 23 News. Cemetery officials at Oaklin Springs Baptist Cemetery ultimately removed the language Thursday after a cemetery worker refused to bury a Black sheriff’s deputy because he was Black. Madison and Shayla Semien told ABC-affiliated KATC they were shocked when they learned from a worker that they couldn’t bury their father, Darrell Semien at the cemetery. “She just looked us cold in the face, and straight up said, ‘I can’t sell you a plot,'” Madison said.

“She said, ‘Unfortunately I’m unable to sell you a plot, this graveyard is not for people of color, it’s white human being cemetery only,'” Shayla added.

The employee, who KATC reported has since been fired, held in her hand a contract dubbed “The Right of Burial of the Remains of White Human Beings.” H. Creig Vizena, the cemetery board’s president and the nephew of the 81-year-old woman who refused the family, promised the contract would be fixed and offered them one of his own plots. “I’m still very ashamed of what happened,” he told KATC. “Who wouldn’t be?”

When the wife of a deceased Allen Parish Sheriff’s Office deputy Darrell Semien went to meet with a representative of a cemetery, she was told it was a whites-only cemetery. https://t.co/5UYk0cDMQN pic.twitter.com/Ofdtir5au4

The Semiens told the news station their father, who died at 55-years-old of cancer, deserved more and they wouldn’t be burying him at the cemetery. “My dad wasn’t any man, he was a phenomenal man,” Shayla said. “He was a police officer in this same community for 15 years. He was denied a place to lay because of the color of his skin.”

“I honestly can’t believe this just happened . I just went to oaklin springs cemetery to pick a plot for my husband to be buried . I met with the lady out there and she said she could NOT sell me a plot because the cemetery is a WHITES ONLY cemetery. She even had paperwork on a clipboard showing me that only white human beings can be buried there . She stood in front of me and all my kids wow what a slap in the face .  I just can’t believe in 2021 in oberlin Louisiana this is happening 😭”

(GSN) Before Darrell Semien died Sunday the 55-year-old Black man dying wish: He wanted to be buried near their home. His widow, Karla, and their seven kids found a graveyard. The overseer at Oaklin Springs Baptist Cemetery stopped them cold. “This is a Whites-only cemetery. pic.twitter.com/lr0U5GGd84

Semien served in the transport division of the Allen Parish Sheriff’s Office, the department said in a Facebook post on January 24. “He served with honor and will be deeply missed. Our thoughts and prayers go out to his wife Karla and the rest of his family,” the sheriff’s office said in the post.