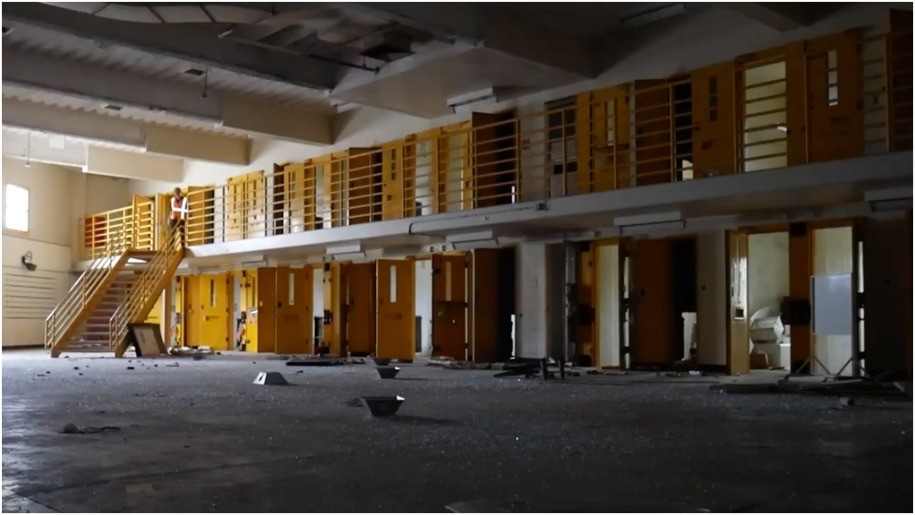 A California law intended to shift the cost of running juvenile correctional facilities from the state to counties is having unintended consequences, according to research published in the Journal of Public Economics. Republican state Sen. Rob Hurtt was trying shirk the state’s average $31,000-per-person juvenile incarceration bill when he proposed the legislation, which went into effect in 1996 and maintained that counties assumed the majority of costs of incarcerating juvenile offenders. “The idea was, ‘You have to take care of your own kids and the state should not be paying for things that we think you can deal with,’” University of Pennsylvania criminologist Aurélie Ouss wrote.

Would you believe that like magic, the number of children incarcerated by criminal courts dropped about 40% immediately after the law went into effect? “It’s almost like all of those kids didn’t need incarceration,” attorney Adrienne Lawrence tweeted Tuesday with a link to recent analysis of the research.

“Racial profiling and selective enforcement against Black and Brown kids aren’t bugs in our system, but features of it.”

The number of “monthly criminal court commitments” to state facilities dropped from 94 on average prior to the reform to about 57 four years after the measure. “When you see a massive drop in the incarceration of juveniles from the day before to the day after the law passed, it’s just so much bigger in magnitude than most of the policy interventions that we study,” criminal justice scholar Megan Stevenson said in the Harvard Kennedy School analysis. “It’s jaw dropping.”

Darby Kernan, the California State Association of Counties’ executive directory of legal services, said school spending was one of the top drivers in pushing California legislators to lower juvenile incarceration rates. The other was the press. “There were some really bad news stories about kids being sent out of state and dying within the juvenile system,” Kernan said. “That was one of the factors. And the cost — the cost of holding a juvenile — it was very expensive. Those two factors played a role in trying to figure out how to realign the system.” A class-action lawsuit ultimately terminated in court also triggered monumental changes.

Around the same time that former Gov. Arnold Schwarzenegger signed legislation to allocate more state funding to probation and rehabilitative options for children, needed changes spelled out in taxpayer Margaret Farrell’s lawsuit were being implemented. Farrell, who had a nephew in the state’s custody, alleged that the formerly named California Youth Authority was financing illegal policies and practices and denied youth offenders “adequate medical, dental and mental health care,” according to a statement from the California Department of Corrections and Rehabilitation.

“On November 19, 2004, the parties entered into a consent decree in which DJJ (Division of Juvenile Justice) agreed to develop and implement six detailed remedial plans in the following areas: safety and welfare, mental health, education, sexual behavior treatment, health care, dental services, and youth with disabilities. One of the most important reforms was the implementation of the Integrated Behavior Treatment Model (IBTM), a comprehensive approach to assessing, understanding and treating youth. The IBTM helps to reduce institutional violence and the risk of future criminal behavior.”

In a statement, DJJ Director Mike Minor said, “So many significant changes were made with Farrell, but I think the key would be the culture shift. We became an organization that’s built on evidence-based treatment programs that help youth build skills to be successful upon release.”