Trump screwed his own people out of parental leave benefits 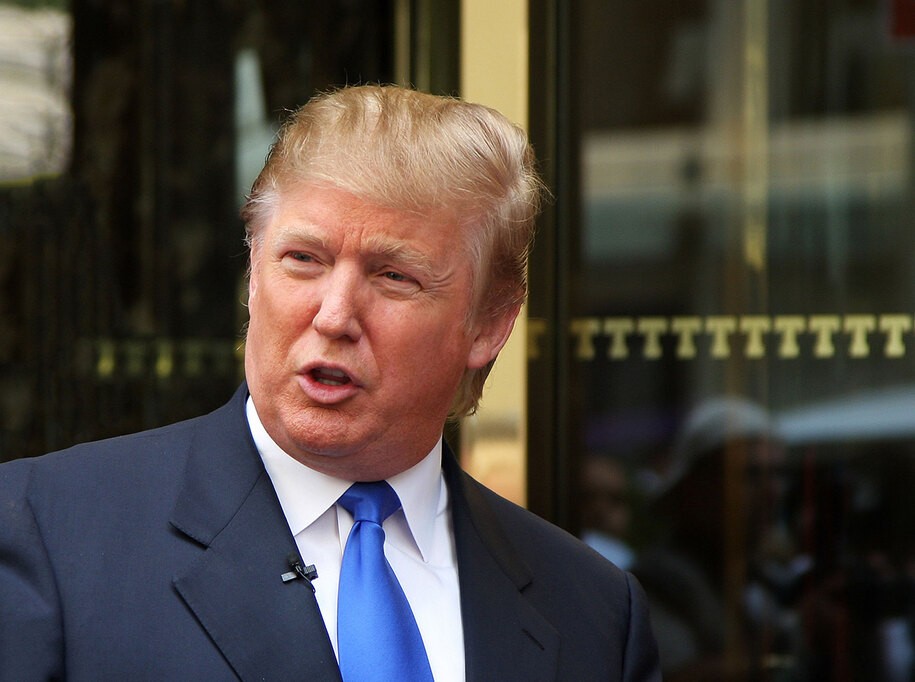 The true cost of the Trump administration’s deliberate and intentional delay of the customary presidential transition process can probably best be measured by the unnecessary deaths and hospitalizations inflicted on thousands of people who might otherwise have benefited from the ability of the incoming Biden administration to hit the ground running, so to speak, on the COVID-19 pandemic. The number of lives that may have been saved had the administration had the decency to do the appropriate thing after losing an election is, unfortunately, incalculable. Because, as we all know, the Trump administration had other ideas.

Now it appears that Donald Trump’s malevolent efforts to deny the Biden administration a proper transition—efforts that were dutifully echoed and reinforced in the federal agencies under his control—also had some unexpected, real-world consequences for certain Trump-appointed officials. Those officials counted on receiving parental leave payments after the Jan. 20 inauguration.

As reported by Daniel Lippman, writing for Politico, several Trump appointees in administrative agencies have expressed shock and dismay at being told that no, they will not be receiving extended paid parental leave after the change in administrations. These include married couples who gave birth to infants after the November election but before the inauguration of President Joe Biden. Some of them were even told by their own agency HR departments that they would be entitled to such leave.

Unfortunately, those HR departments were wrong: There is no such entitlement. Political appointees do not enjoy a promise of continued employment after an administration changes. Before anyone jumps to the conclusion that this was some sort of pettiness on the part of the Biden administration, there was a good reason such requests for a “special accommodation” for these officials were denied: The requests came far, far too late.

Lippman interviewed one Biden official who, under condition of anonymity, explained why these requests were not considered.

“We understand that a few Trump appointees, including a handful currently on parental leave, submitted last minute requests to remain on government payroll,” the official said. “Because these requests were received so close to Inauguration Day … there was no way to implement an exception to the rule in a way that is fair to all outgoing appointees, including many who resigned as expected without making requests for extraordinary benefits.”

It’s useful to read between the lines here. Had Donald Trump given a damn about his own people, he would have authorized a smooth and early transition process, initiated in time for these executive agencies to either a) work out an accommodation for people affected, or b) inform them that an accommodation for their needs could not be made and they should use the two and one-half months of the interregnum to seek out other options. Instead, transition efforts were blocked, and as a result, agency employees had no recourse to obtain answers on these issues. By waiting until the very last possible second to drop these demands for special treatment on the new administration, these people were practically inviting rejection, and, experts tell Politico, they should have known it: “As political appointees, they should have been aware that all benefits could end on Jan. 20 as the administration they served potentially came to a close.”

That they didn’t know that it is the fault of their boss, Donald Trump, who wouldn’t allow these misinformed HR people to contact the Biden transition team. Lippman cites multiple instances showing how these people were misinformed.

They provided POLITICO with emails showing an agency official telling them that, as political appointees, their parental leave benefits would be treated the same as those for career employees. Their baby was born on Dec. 18. Late at night on Jan. 5, the father got an email from the HR office saying that they had been wrong and that their benefit would end on Jan. 20.

“It’s one thing if you have a household, if you have one family member who works for the government,” he said. “But we were both employed by the government so we’re losing both of our opportunities for health care and both our incomes, so it’s pretty scary to have a premature baby at home and not knowing if you’re going to have an income or health insurance.”

It is indeed, “pretty scary.” It’s also useful to consider what we’re talking about. The law allowing 12 weeks of paid leave to federal employees was passed in 2019, and there is no precedent or language in the law carving out any special accommodation for political appointees of an outgoing administration. The denial of their paid parental leave doesn’t keep them from taking care of their children—it simply means they’re not getting paid for it after they depart the Trump administration.

Nor were they in imminent danger of losing their health insurance. As Lippman’s article points out, they had the option of opting for COBRA insurance or (thanks to Barack Obama) making use of the Affordable Care Act. As officials interviewed by Lippman for his article point out, allowing continued benefits would require keeping them on payroll, a privilege not afforded to the hundreds of other political appointees who, as Lippman points out, were simply shown the door.

Be that as it may, it’s unfortunate that these parents are now feeling that they’ve been screwed. Some of them, described by Lippman, were even dragged back in to work during their leave as a result of the insurrection Trump incited on Jan. 6, forcing them to forfeit even more leave time.

But the fact that these folks are having to undergo some hardship and uncertainty shouldn’t outweigh some more obvious realities. They voluntarily associated themselves with an administration that for years actively sought to undermine and eliminate completely health care coverage for millions of Americans in far less fortunate conditions. After reaping the benefits of their political appointments—which in most of their cases meant implementing that administration’s policies—they are now complaining about something that their employer, Donald Trump, should have foreseen and dealt with, but instead chose to ignore in his quixotic and selfish quest to overturn a lawful election. Some of them, quoted in Lippman’s article, even protest that their association with the Trump administration is making difficult for them to find jobs now, in a government now controlled by Democrats. Well, whose fault is that?

If these political appointees are looking to blame anyone, they should look to the one who appointed them in the first place.