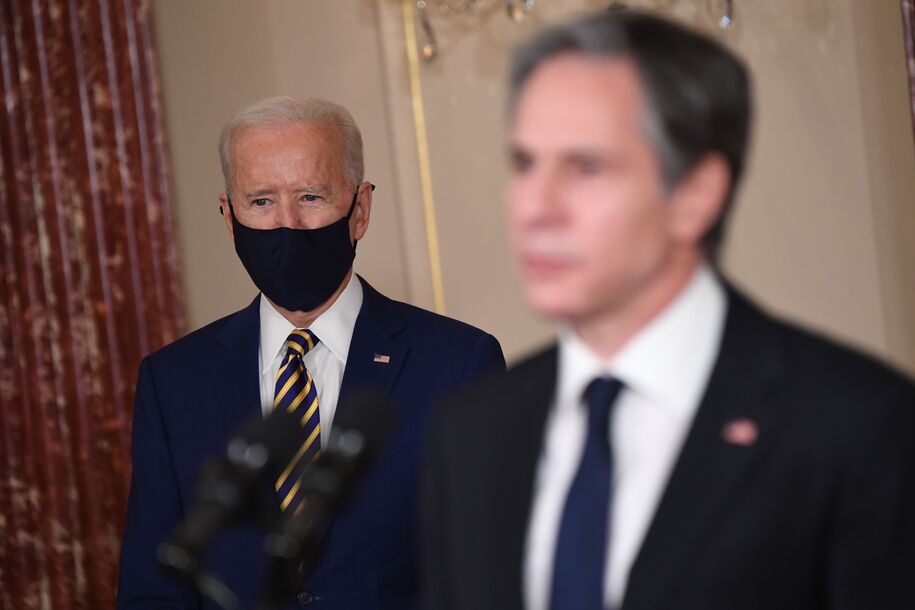 Joe Biden campaigned for president on raising refugee admissions to the U.S., from the historic low of 15,000 set by the previous administration, to 125,000. Last Thursday, President Biden signed an executive order seeking to put the United States on track to begin welcoming that number in the first full fiscal year of the new administration, which begins in October.

Daily Kos’ Laura Clawson wrote last week that President Biden’s visit to the State Department, which oversees the resettlement of refugees to the U.S., “sen[t] an unmistakable message … that priorities have changed in the federal government. Raising the number of people who can be admitted to the U.S. isn’t just a matter of naming a number: During the Trump years, the institutions and processes for vetting and resettling people were gutted, and will have to be rebuilt.”

Resettlement organizations that have worked with the federal government for years to help families build new lives in America noted that raising limits after the past four years will be no easy task, but nevertheless welcomed Biden’s news. “HIAS welcomes @POTUS‘ proposal to raise the refugee admissions ceiling to 62,500 for the rest of this fiscal year,” the organization tweeted. “It is ambitious with #COVID19 and a decimated refugee resettlement infrastructure, but we are ready to welcome as many people as possible.”

Church World Service director of policy and advocacy Meredith Owen told CBS News that “[h]ope has been restored to refugee families who have been waiting for years for safety—including refugees who were approved to travel and rejoin family in the U.S. before the program was slashed to all time lows. We can’t wait to finally welcome them home.”