Despite a bipartisan vote to convict, Trump is acquitted after Senate fails to reach 2/3 margin 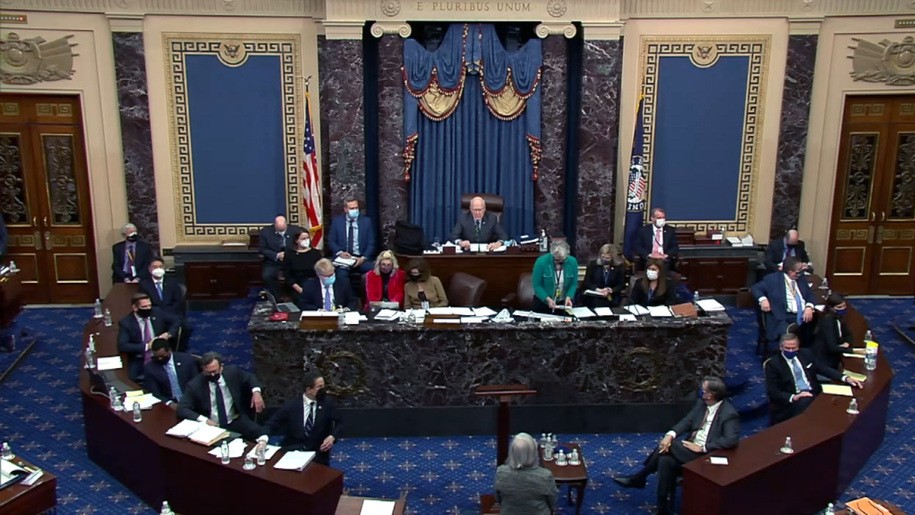 After a confusing day, the United States Senate voted on Saturday afternoon 57 to 43 in favor of convicting Donald J. Trump in his second impeachment trial. Though this was, by far, the greatest bipartisan vote in favor of impeachment in the nation’s history, it still was not sufficient to reach the necessary two-thirds of the Senate necessary for conviction.

With that vote, the court of impeachment is adjourned and Republicans have shrugged off their last flirtation with the idea of democracy.

Burr on his decision to convict Trump pic.twitter.com/KuwPvyuVLJ

CASSIDY on Guilty vote: “Our Constitution and our country is more important than any one person. I voted to convict President Trump because he is guilty”

Trump has released a gloating statement. I’m not going to quote any of it. Just know that he doesn’t take a moment to condemn the violence on Jan. 6.