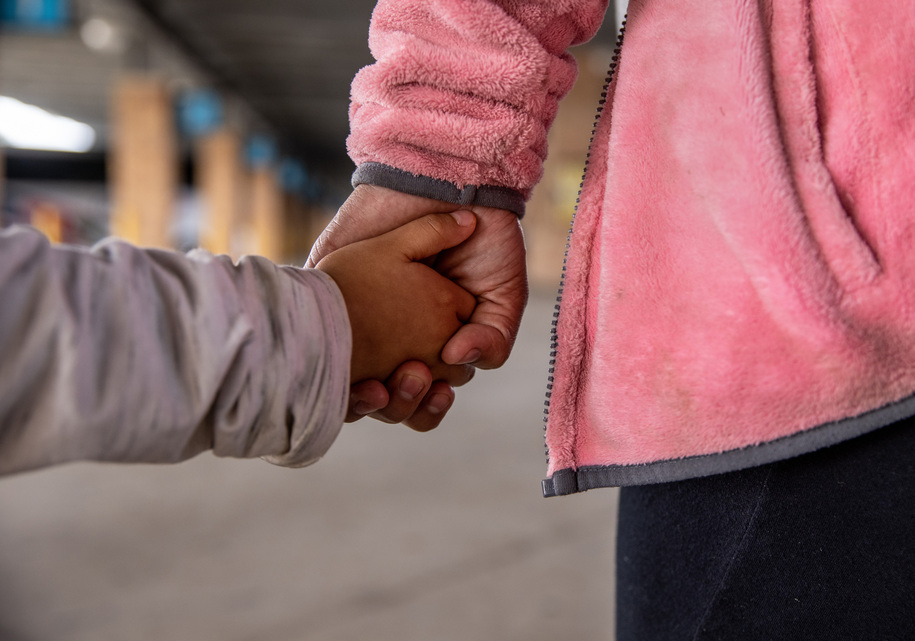 A federal judge has yet again found the previous administration’s asylum ban to be unlawful. This is the third time a district court has ruled against the inhumane and very unlawful ban, which blocks Central Americans and other asylum-seekers who didn’t first ask for protections in a nation they traveled through before reaching the U.S.

But despite having previously lost in court, the former administration had moved to finalize a version of the rule after losing the 2020 election, with it going into effect on the last full day of that administration. “Thankfully, the court has blocked the previous administration’s 11th-hour attempt to resurrect the asylum transit rule,” said Melissa Crow of the Southern Poverty Law Center’s Immigrant Justice Project, a plaintiff in litigation.

The San Francisco Chronicle reported that in his ruling on Tuesday, Judge Jon Tigar found that the previous administration’s rule “ignored U.S. laws that were designed to prevent ‘arbitrary denials’ of asylum for immigrants fleeing danger.” The report said that Tigar found that “[r]ather than ensure their safety, the rule increases the risk asylum applicants will be subjected to violence.” Of course, that’s something the previous administration knew, because it was knowingly putting asylum-seekers in danger.

And like in other rulings regarding other policies belonging to the previous administration, Tigar cited former acting Department of Homeland Security (DHS) Secretary Chad Wolf’s unlawful status. The judge said Unlawful Chad “had acted illegally because he was appointed by an official whose authority to name an acting successor had expired,” the report continued. It was Unlawful Chad’s unlawful status as acting DHS secretary that also led to court decisions protecting programs like Deferred Action for Childhood Arrivals.

But, as the Chronicle also notes, the previous administration’s effort to decimate the U.S. asylum system still remains largely in place even after Tigar’s ruling, and after the Biden administration’s recent decision to begin allowing into the U.S. some asylum-seekers forced to wait in Mexico.

The Associated Press reported last year that even though a Centers for Disease Control and Prevention (CDC) expert said there was no public health reasoning to implement this kind of expulsion order, Mike Pence and Miller united to go around the experts and bully former agency director Robert Redfield into signing off on it anyway. “That was a Stephen Miller special,” a former Pence aide is quoted saying in the report. “He was all over that.”

Biden has previously committed to rebuilding the U.S. asylum system. Experts and advocates say that rescinding this order must be a part of that process.

“As top-line matters, we urge President-elect Biden to commit to an immediate and full reversal of the Title 42 CDC Order,” Human Rights Watch said in a recent letter, “particularly given media reporting that links its promulgation not to public health concerns, but political ones, while taking rational, evidence-based, non-discriminatory measures to ensure public health without violating the right to seek asylum.”

The new administration has the power to immediately end this politically motivated policy conceived by a white supremacist extremist, as well as other policies by the previous administration specifically designed to prevent asylum-seekers from seeking protections in the U.S.